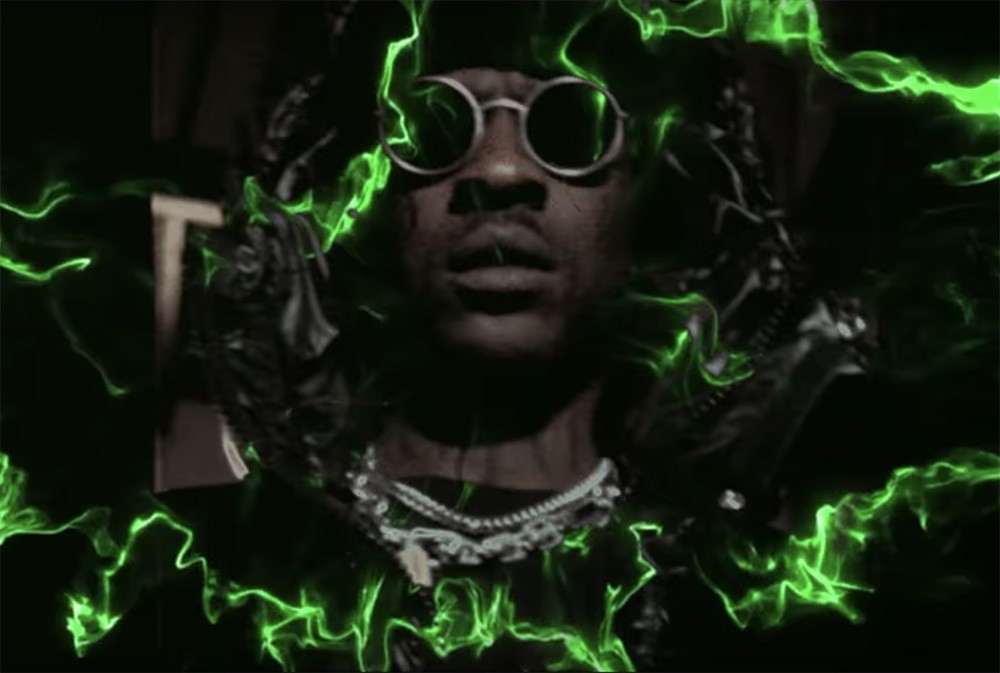 Skepta has released a new video for “Ghost Ride,” a thundering track featuring A$AP Rocky and A$AP Nast off of his new Vicious EP. While the video includes no actual ghost riding (as Skepta’s already had enough car safety issues this month), the visual features Rocky, Nast, and Skepta hanging out together in the streets of New York, with some added color distortion and glitch that give the video a warped, psychedelic vibe. This isn’t the first time Skepta has collaborated with the A$AP Mob–last year, he was featured in A$AP Mob’s short film Money Man, which included “Put That On My Set,” a track with Rocky and Skept. Watch their latest collaboration in the “Ghost Ride” video below.