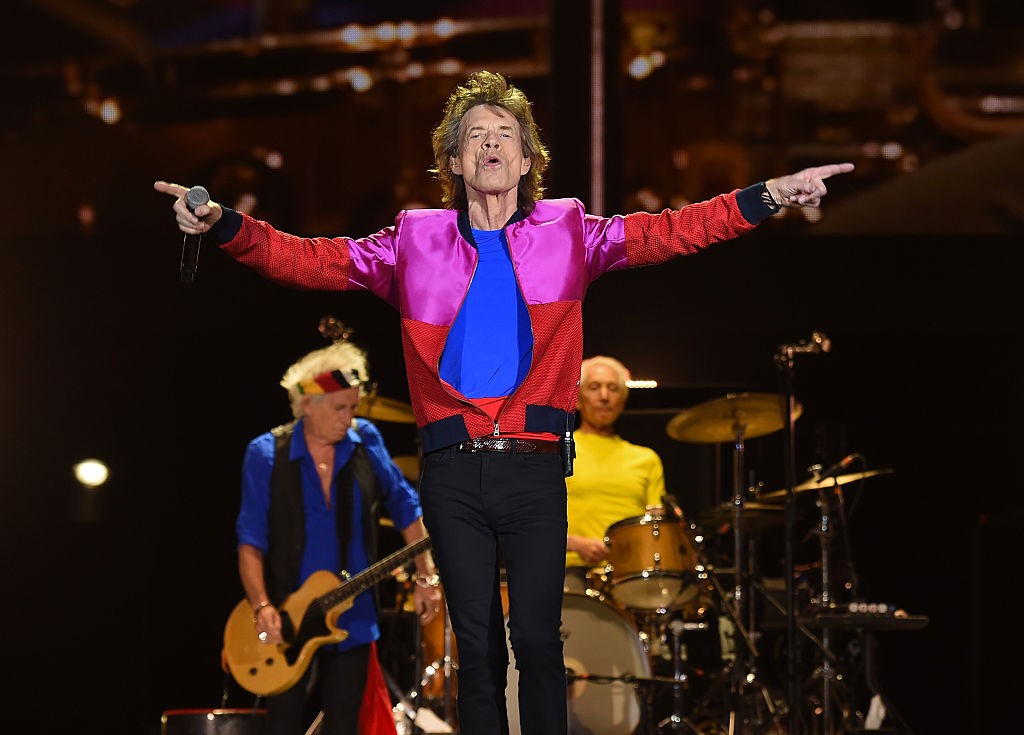 “England Lost” tackles political anxiety, especially over immigration, via memories of a soccer match. In a statement, Jagger explained, “Ostensibly, it’s about seeing an England football team lose, but when I wrote the title I knew it would be about more than just that. It’s about a feeling that we are in a difficult moment in our history.” Later he added: “So am I politically optimistic? …No.” Thanks, Mick!

Jagger also revealed some recent additions to his personal playlist: “Kendrick Lamar, Skepta, Mozart, Howlin’ Wolf, Tame Impala, obscure Prince tracks and classic soul stuff from The Valentine Brothers. I really like Kendrick Lamar, he’s also talking about discontent and he really nailed it. I thought his stuff, and what Skepta is doing, are very interesting and pretty much on the button.’’

Let history show that Mick Jagger is a Kendrick Lamar fan. Below, hear “England Lost,” featuring Skepta, and both Jagger and Parker’s versions of the more straightforward “Gotta Get a Grip” (with a video starring  Girls actress Jemima Kirke). Jagger’s Gotta Get a Grip / England Lost (Reimagined) EP is out now.