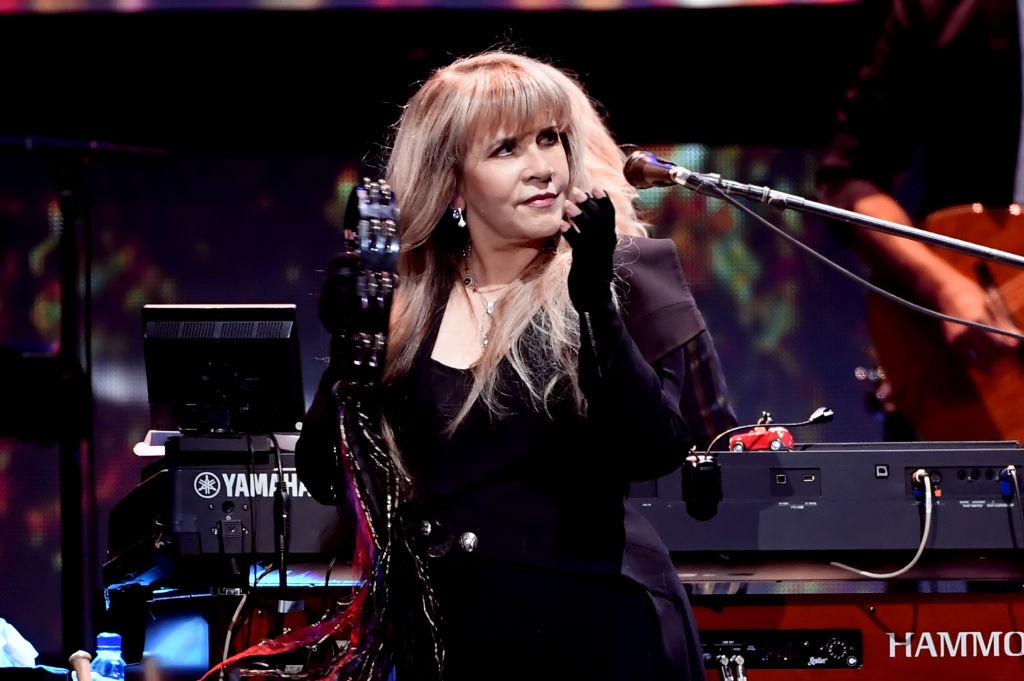 Fleetwood Mac has announced rescheduled North American shows, after the band cancelled dates because of Stevie Nicks’ struggle with the flu. The singer’s illness forced the band to cancel their headlining spot at New Orleans’ Jazz Fest, which was set to occur on May 2, and cancel the four remaining dates on their North American tour.  Now, new Mac tour dates have been announced for this fall.

Last month, Stevie Nicks was inducted into the Rock and Roll Hall of Fame as a solo artist, following Fleetwood Mac’s induction in 1998, making her the first woman to be inducted into the Hall twice. Fleetwood Mac is currently touring with a revised lineup not featuring estranger singer and songwriter Lindsey Buckingham, who was fired from the band last year. See the band’s list of new tour dates below.