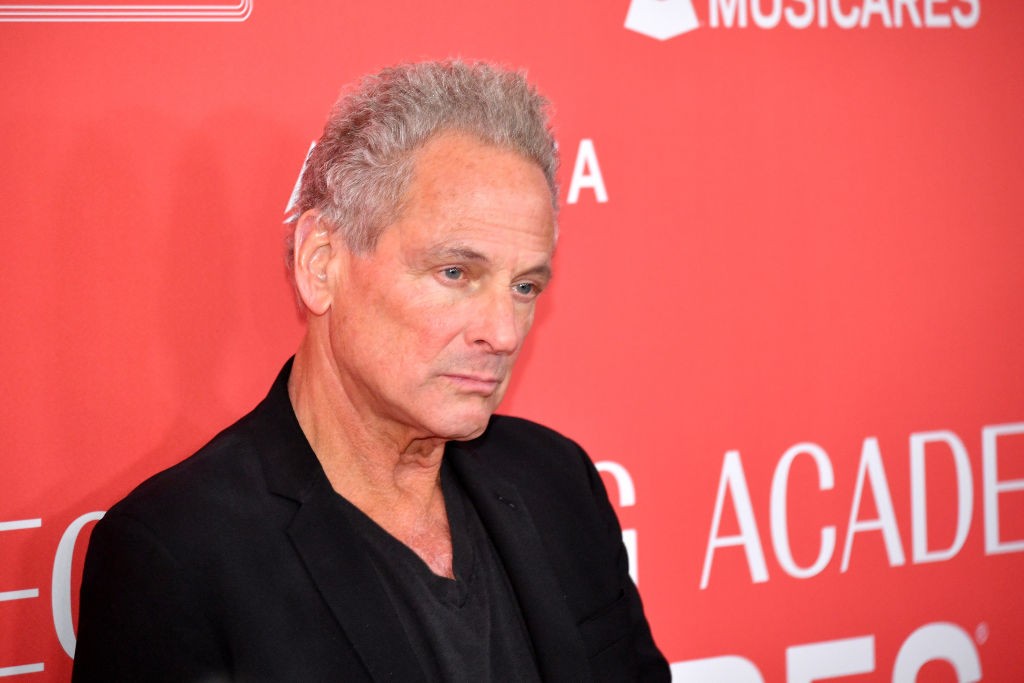 Lindsey Buckingham has reportedly filed a lawsuit against his four former Fleetwood Mac band mates after the group fired him early this year. According to court documents obtained by Radar Online and Us Weekly, the singer-songwriter is suing Stevie Nicks, Christine McVie, John McVie, and Mick Fleetwood in Los Angeles Superior Court for “breach of fiduciary duty, breach of oral contract and intentional interference with prospective economic advantage.”

In the reported documents, Buckingham complains that he was fired from the group after delaying his solo tour and the release of his recent Solo Anthology compilation to accommodate the band’s tour schedule. He claims he agreed to do a 60-concert tour with Fleetwood Mac, but discovered shortly afterwards were planning “to tour without him” and  “suddenly cut [him] off entirely.” The lawsuit alleges he discovered this through the band’s manager, Irving Azoff, in January of this year, and that “not a single member of the band” had called him to break the news to him themselves. In the court documents, Buckingham claims that the tour firing cost him an estimated $12 and $14 million in income.

The account squares with the one Buckingham related to journalist David Fricke in a new Rolling Stone profile. In the interview, Buckingham claims that Azoff told him Stevie Nicks had given the band an “ultimatum,” declaring that she “never want[ed] to be on a stage with [Buckingham] again.” A new Fleetwood Mac lineup and Lindsey Buckingham are both currently touring separately. Buckingham released his Solo Anthology compilation earlier this month.

UPDATE 4:51 pm: A representative from Fleetwood Mac issued a statement to Rolling Stone: “It’s impossible for the band to offer comment on a legal complaint they have not seen. It’s fairly standard legal procedure to service the complaint to the parties involved, something that neither Mr. Buckingham nor his legal counsel have done. Which makes one wonder what the true motivations are when servicing press first with a legal complaint before the parties in dispute.”