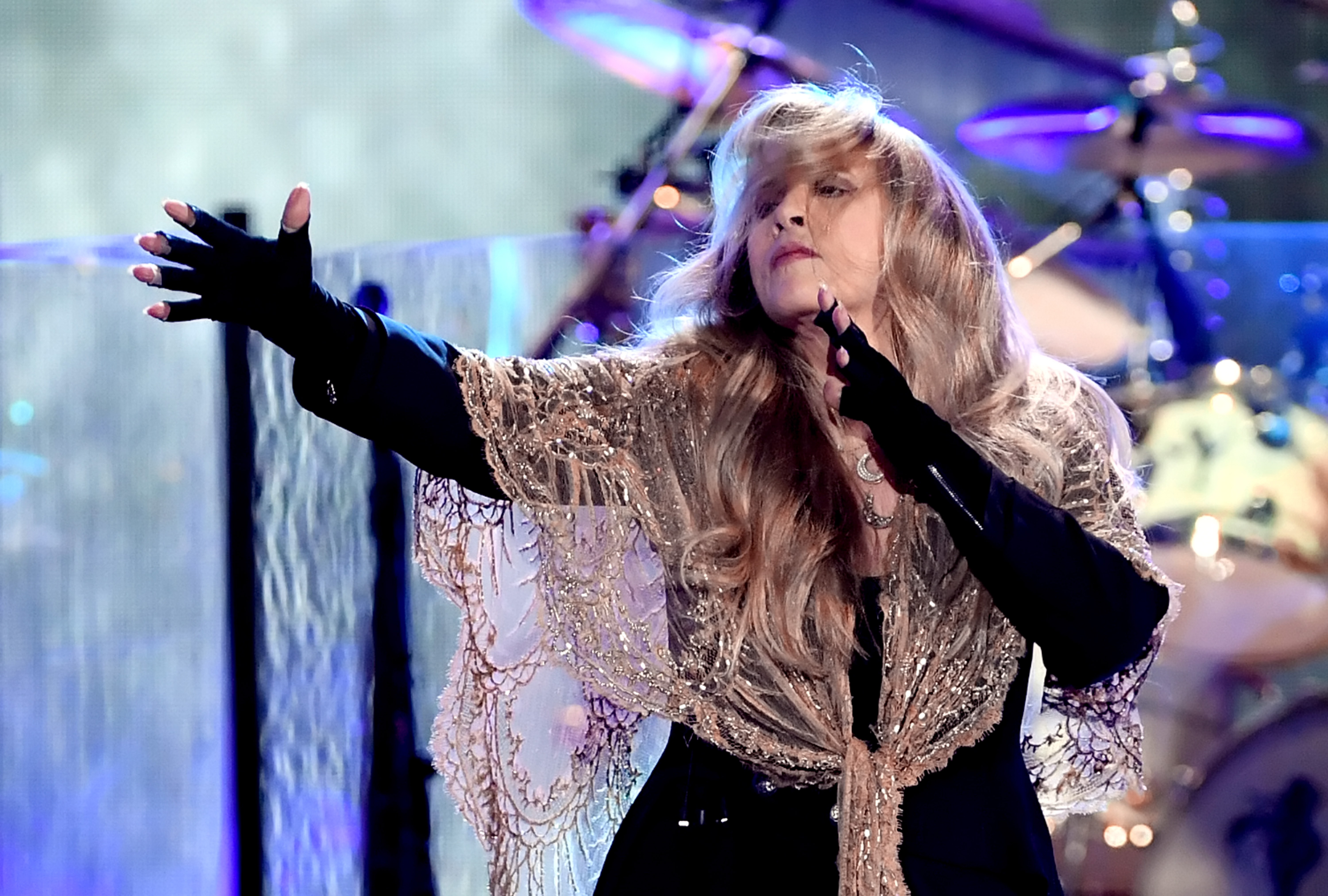 Fleetwood Mac have canceled their headlining performance at the New Orleans Jazz & Heritage Festival on May 2 due to Stevie Nicks’ ongoing battle with the flu. The band announced the gig last week as a last-second replacement for the Rolling Stones, who pulled out due to Mick Jagger’s recent heart surgery. Citing Nicks’ illness, Fleetwood Mac have also postponed the remaining shows on their North American tour. “We are having more fun than ever on this current tour, but as we all know, touring life comes with its challenges. The flu has sidelined Stevie for a couple of weeks but she is on the mend and we look forward to getting back out on the road,” Mick Fleetwood told Rolling Stone in a statement.

Nicks was inducted as a solo act into the Rock and Roll Hall of Fame last month, becoming the first woman to be inducted twice. (Fleetwood Mac earned the honor in 1998.) She performed at the induction ceremony with Don Henley and Harry Styles, whom she mistakenly but charmingly described afterwards as a member of NSYNC. Fleetwood’s postponed tour dates in Boston, Philadelphia, Toronto, Winnipeg, Edmonton and Calgary will be rescheduled for this October and November, with the exact details to come. Jazz Fest has not yet announced a replacement for their replacement headliner; other headliners include Dave Matthews Band, Katy Perry, Jimmy Buffett, and Chris Stapleton. You can view the festival’s full lineup here.