Cave In – “All Illusion” 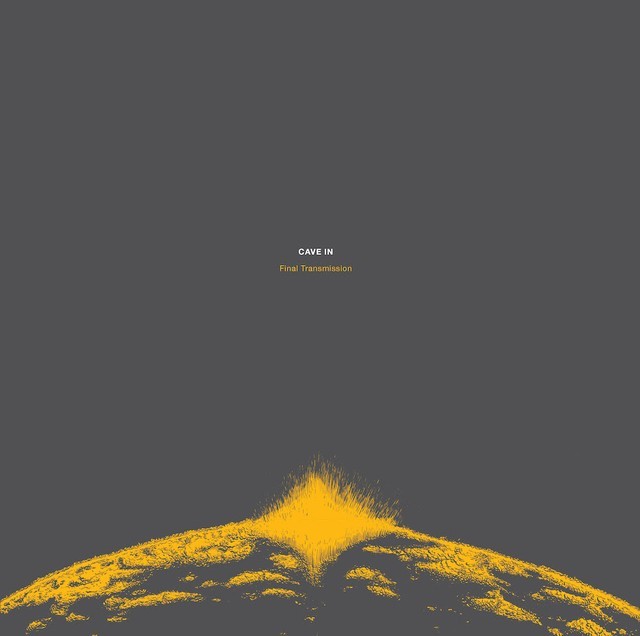 Last year, Cave In bassist Caleb Scofield died at 39 in a car accident. A month before his death, Scofield had been working on a new album with his band at their Boston practice space, on what would have been their first new album since 2011’s White Silence. The band’s remaining members — Steve Brodsky, J.R. Conners, and Adam McGrath — decided to finish the album that they started together, calling it Final Transmission in an ode to Scofield and a voice memo that he sent them shortly after that final rehearsal with an idea for a new song.

“Hearing his voice fucks you up a little bit,” McGrath said in a press release. “We were surprised to get it from him, actually, but we thought it was great. And that was it. In a weird way, it’s the end of the story as far as our relationship together.”

Scofield plays on all of the tracks on Final Transmission, which were originally intended to be only demos but that the band reconfigured into their new album. “Getting these mixes back was really hard,” Brodsky said. “I don’t think I’ve cried so much putting together any record. I’ve definitely felt like bursting into tears while I was working on things, but this was actual water being shed. I don’t try to look too deeply into how these things work, but these recordings are some of our last moments spending time with him.”

The first song that they’re sharing from the album is “All Illusion,” which was composed by Scofield. It originally had lyrics written by Brodsky, but instead the band incorporated lyrics that they found in one of Scofield’s journals. Listen to it below.

Final Transmission is out 6/7. Pre-order it here. Half the proceeds will be given to Scofield’s wife and children.