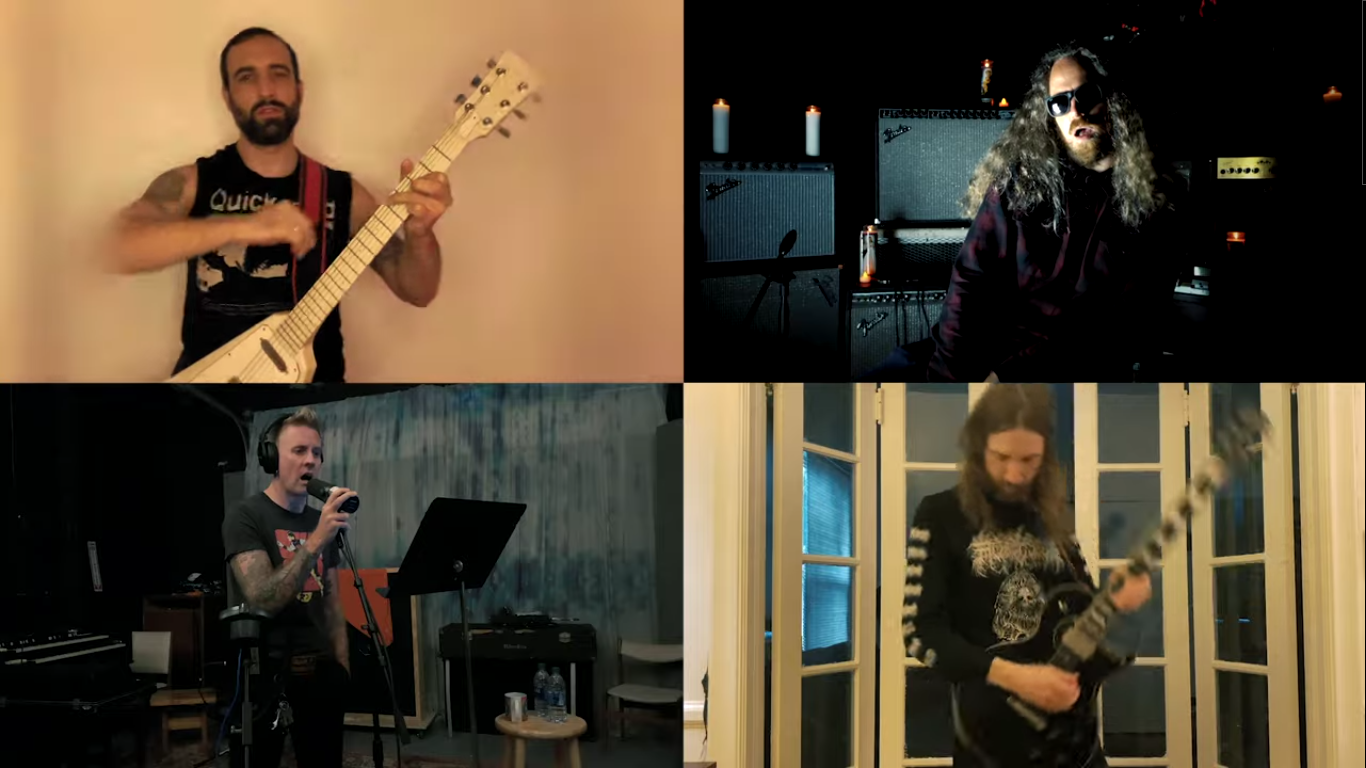 Two Minutes To Late Night has given us plenty of collaborations to remember this year, but the talk show’s latest concoction might just be its best.

The guys shred throughout, with intricate harmonies laced into the wah-wah-backed cover. And as an added bonus, we get a glimpse of their home studio setups.

“Martin Scorsese’s Alice in Chains doesn’t live here anymore,” the video’s YouTube caption read. “We covered ‘Rain When I Die’ and we did it with some added panache.”

The show recently shared some killer covers of Rage at the Machine and Rush (featuring members of Mastodon, Coheed and Cambria, Tool and Primus) — and even an interesting version of Robyn’s “Ever Again” (by members of Spirit Adrift and Royal Thunder). Support the show on Patreon here, and check out the latest cover below: