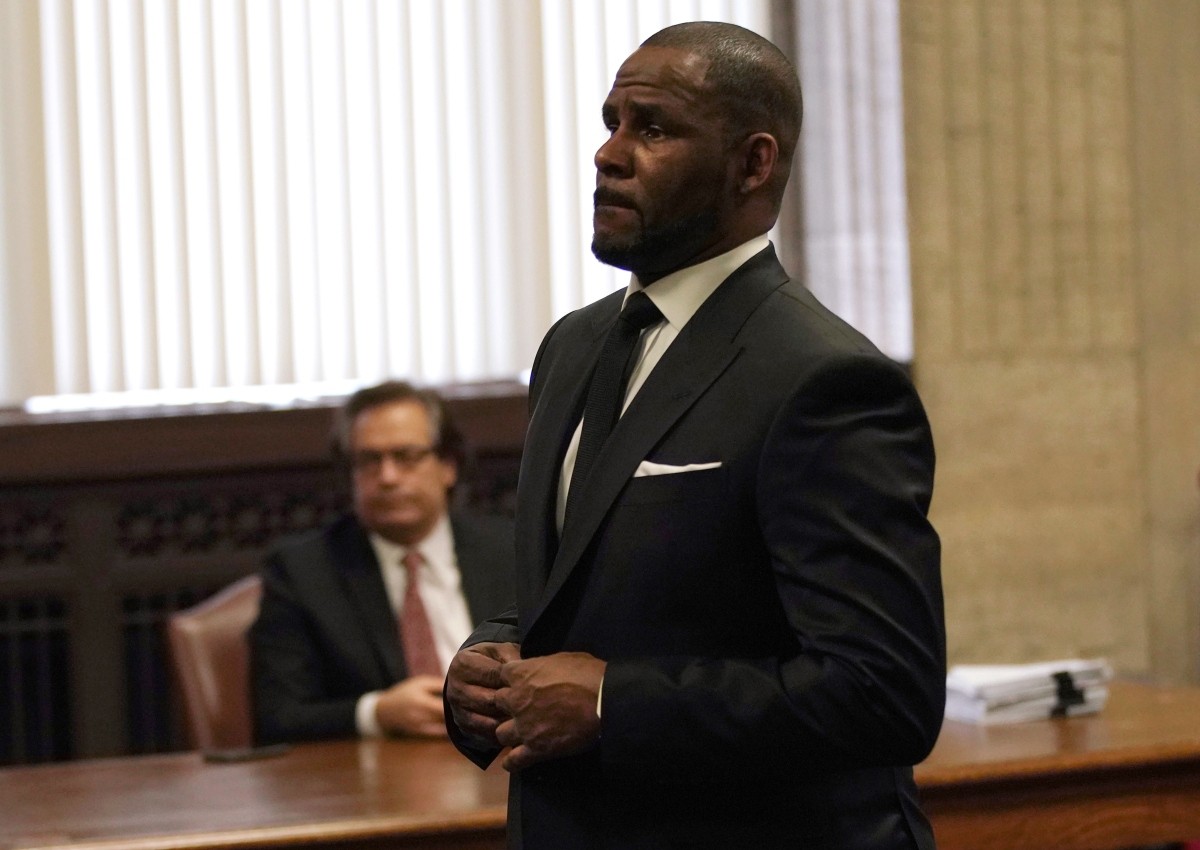 One of the four anonymous women who allege they were sexually assaulted by R. Kelly in the singer’s criminal indictment for aggravated criminal sexual abuse has spoken publicly about her experience for the first time in a new interview with CBS.

Lanita Carter, identified in court documents as L.C., says the assault took place during the roughly two years when she worked as Kelly’s hair braider. “I was sexually abused by him, and I live after that, and I try to pick up the pieces every day,” Carter said with tears streaming down her face.

Prosecutors in Cook County, where Kelly faces 10 criminal charges, described the alleged assault in a court filing. “Robert Kelly grabbed the victim by the head and tried to force her mouth onto his exposed penis but the victim was able to resist,” the document reads. “Robert Kelly then masturbated and ejaculated onto the victim and spit in her face several times.”

Prosecutors also wrote that the shirt Carter wore during the incident was submitted for DNA testing and confirmed to match Kelly’s DNA. She was 24 years old at the time of the alleged assault. The other three women identified in the case were under 18 when they were allegedly abused by the singer.

Kelly turned himself in for the criminal charges on February 23 and posted $100,000 bond several days letter. He has denied all the allegations. The singer’s next court hearing is scheduled in May.

“This is a release. I’ve been carrying this since 2003,” Carter said in the interview, a segment of which CBS published tonight. The extended conversation airs Thursday morning at 7 a.m. ET. You can watch the preview below.