Dog Blood – “Turn Off the Lights” 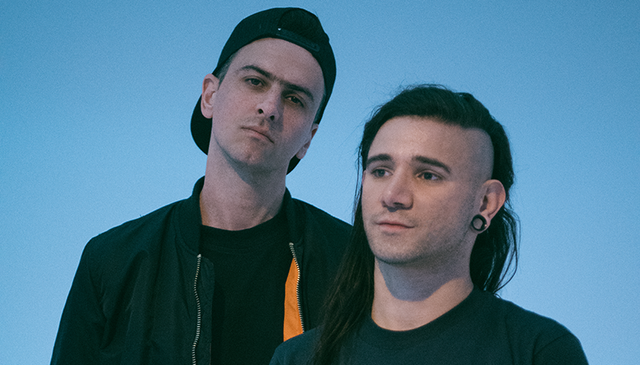 CREDIT: Marilyn Hue/Courtesy of the artist

Dog Blood—the DJ supergroup featuring Skrillex and Boys Noize—are back with a new single called “Turn Off the Lights.” The followup to 2013’s Middle Finger Pt. 2 EP, as well as its Remixes EP the following year, the track builds around a clipped, almost-breakbeat snare as pulsing synths and vocal samples slowly overtake the mix. In true Skrillex fashion, a heavy bass drop kicks in around the one minute mark as the duo ride the faders for the remainder of the track.

Back in December, Skrillex released a new collaboration with Japanese-American vocalist Utada Hikaru on a new song for Kingdom Hearts III. Just before that, he released a festival-ready remix of the Travis Scott and Drake hit “Sicko Mode.” Check out his latest Dog Blood track below.

Lollapalooza 2013: The Best Things We Saw on Sunday