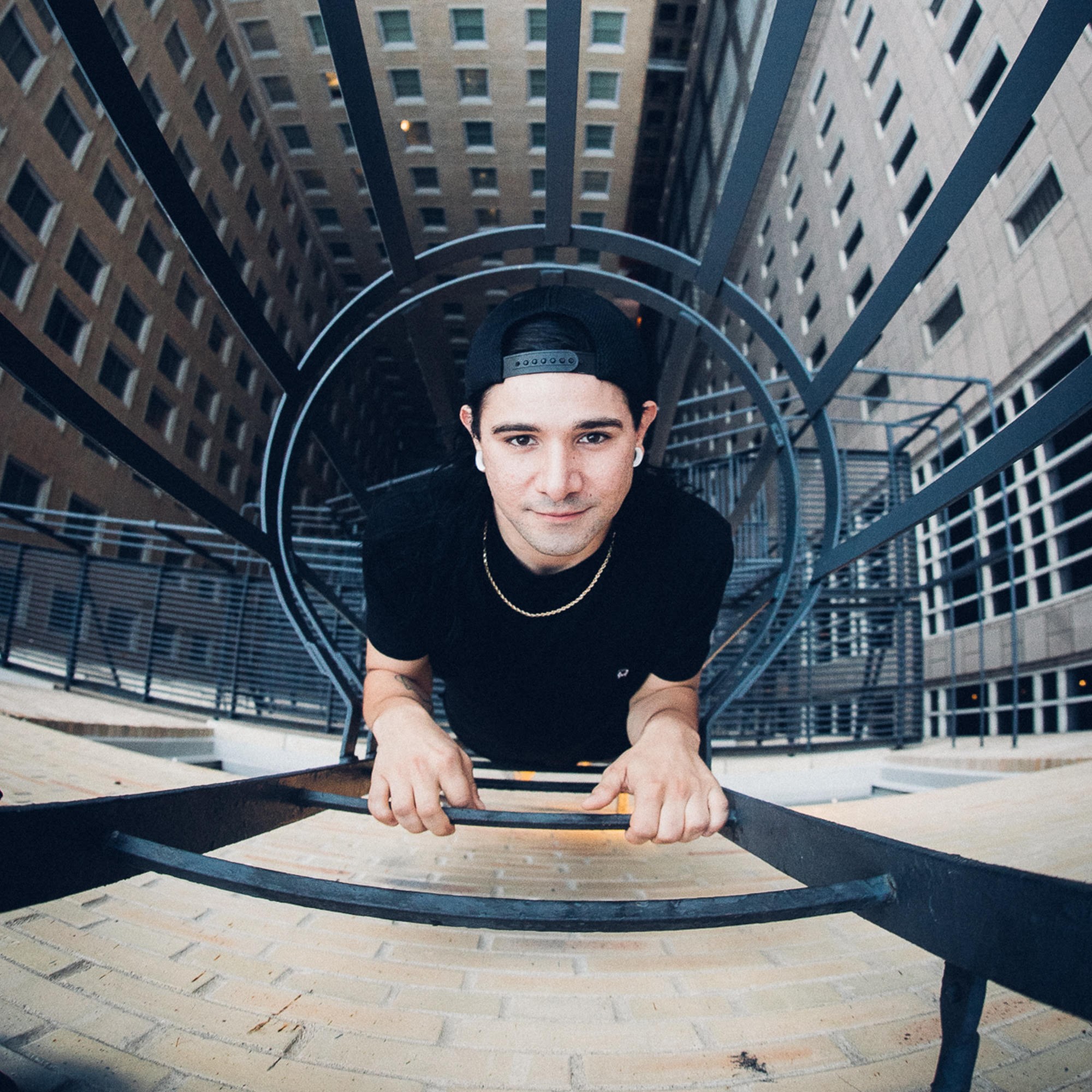 From the moment you heard Travis Scott and Drake’s gnarly collaboration record “Sicko Mode” off of Scott’s recent album, the well-received Astroworld, you more than likely spent nights afterwards wondering what it would be like to hear Skrillex give his take on the overstuffed track. There’s no longer any need to wonder as Skrillex has finally emerged with his own “Sicko Mode” remix.

In all seriousness, the record is a good fit for the producer; full of heavy pomp, bass, and garish, stylish production, it makes for the right kind of template for Skrillex to put his signature mark on.

Recently, Travis Scott hosted his inaugural Astroworld Festival in his hometown of Houston, Texas, which featured sets from Lil Wayne, Post Malone, Young Thug, Rae Sremmurd, and more. He is currently still on tour behind the album, though recently he announced that he had to reschedule performances in Hartford, Cleveland, and Milwaukee. As for Skrillex, he’s still making music with his 2000s-era emo band From First to Last, and he was responsible for one of the best songs off of Mariah Carey’s recently released excellent album Caution, “The Distance.” Listen to the “Sicko Mode” remix below.