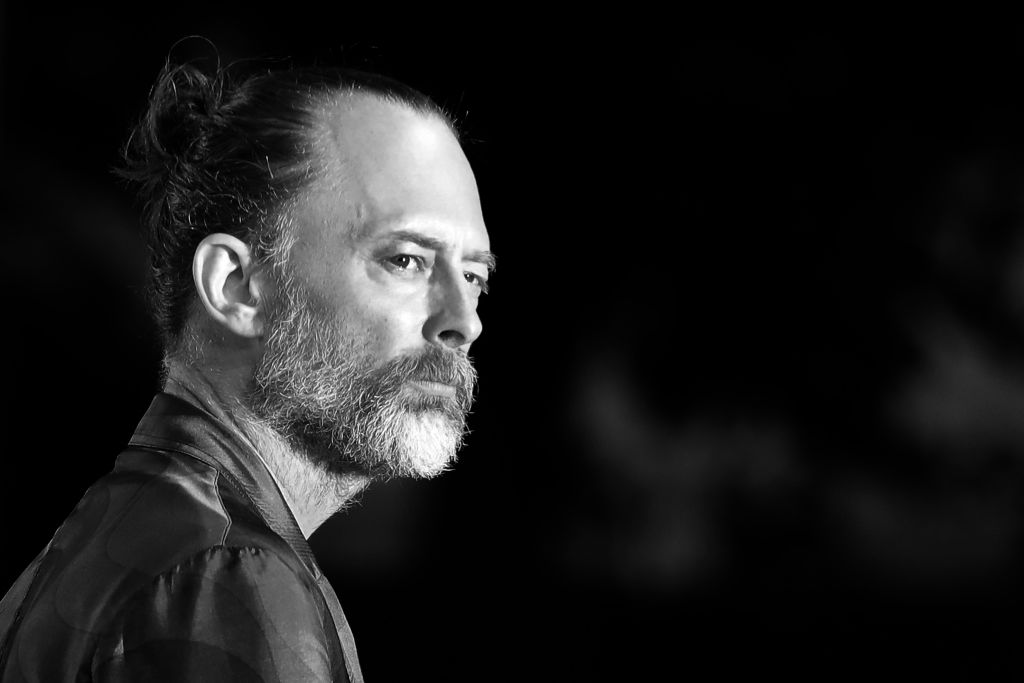 Thom Yorke posted a note to Twitter today eviscerating British Prime Minister Theresa May, who is currently struggling to find a way to facilitate a Brexit deal by March 29, the date on which Britain is scheduled to leave the European union. The Radiohead leader’s note criticizes May’s hardline stance against illegal immigration, as manifested both in her rhetoric, proposed policies, and the recent “Windrush Scandal,” which led to criticism of the government’s treatment of legal migrants who have struggled with formal documentation.

In his note, Yorke accuses May of “intimidat[ing]” Britain’s “citizens and parliament.” He likens the intimidating environment May has created for migrants in the UK to early Nazi tactics. “Nobody voted for you to bring into question the lives of millions of europeans in this country as a bargaining tool….causing immense distress and suffering, an action worth of the early days of the third reich,” Yorke wrote.

Thom Yorke’s new Suspiria Unreleased Material EP is out on February 22, and is slated to premiere his first standalone classical composition, “Don’t Fear the Light,” in April. Read his note below.