Oscars 2019: Watch Queen Perform “We Will Rock You” and “We Are the Champions” 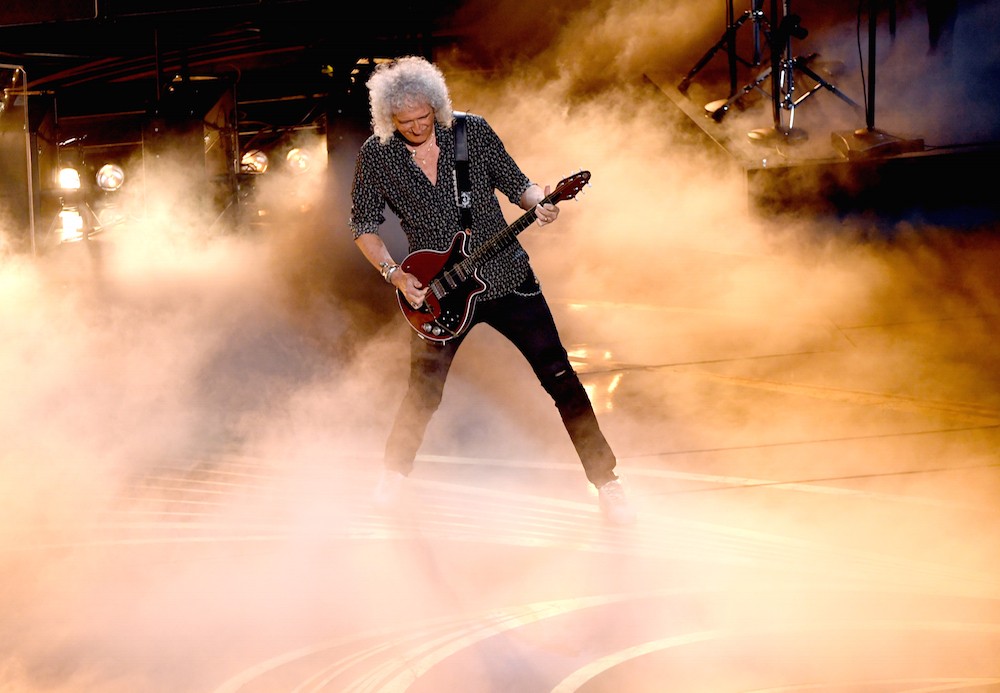 In lieu of the show’s traditional opening monologue, Queen took the stage at tonight’s Academy Awards for renditions of “We Will Rock You” and “We Are the Champions.” The band consisted of original Queen members Brian May and Roger Taylor, with frequent collaborator Adam Lambert taking up lead vocals. The performance was initially teased earlier this week in a short clip posted to Twitter.

The performance kicks off a historic night for the annual telecast, marking the first Oscars in 30 years without an official host. Kevin Hart was originally set to host, but stepped down late last year after a controversy involving old tweets and comedy bits that were perceived as homophobic.

The show announced earlier this year that they’d be abandoning their tradition of honoring all Best Original Song nominees with live showcases, which would have left nominees like Mary Poppins Returns’ “The Place Where Lost Things Go” and The Ballad of Buster Scruggs’ “When a Cowboy Trades His Spurs for Wings” without performances. The Academy since nixed that plan, but it didn’t stop Kendrick Lamar and SZA from independently pulling out of performing “All The Stars.”

Queen were invited to tonight’s show in celebration of alleged abuser Bryan Singer’s Queen biopic Bohemian Rhapsody, which is somehow up for five Academy Awards including Best Picture and Best Actor for Rami Malek.

Watch a clip from Queen’s performance below.