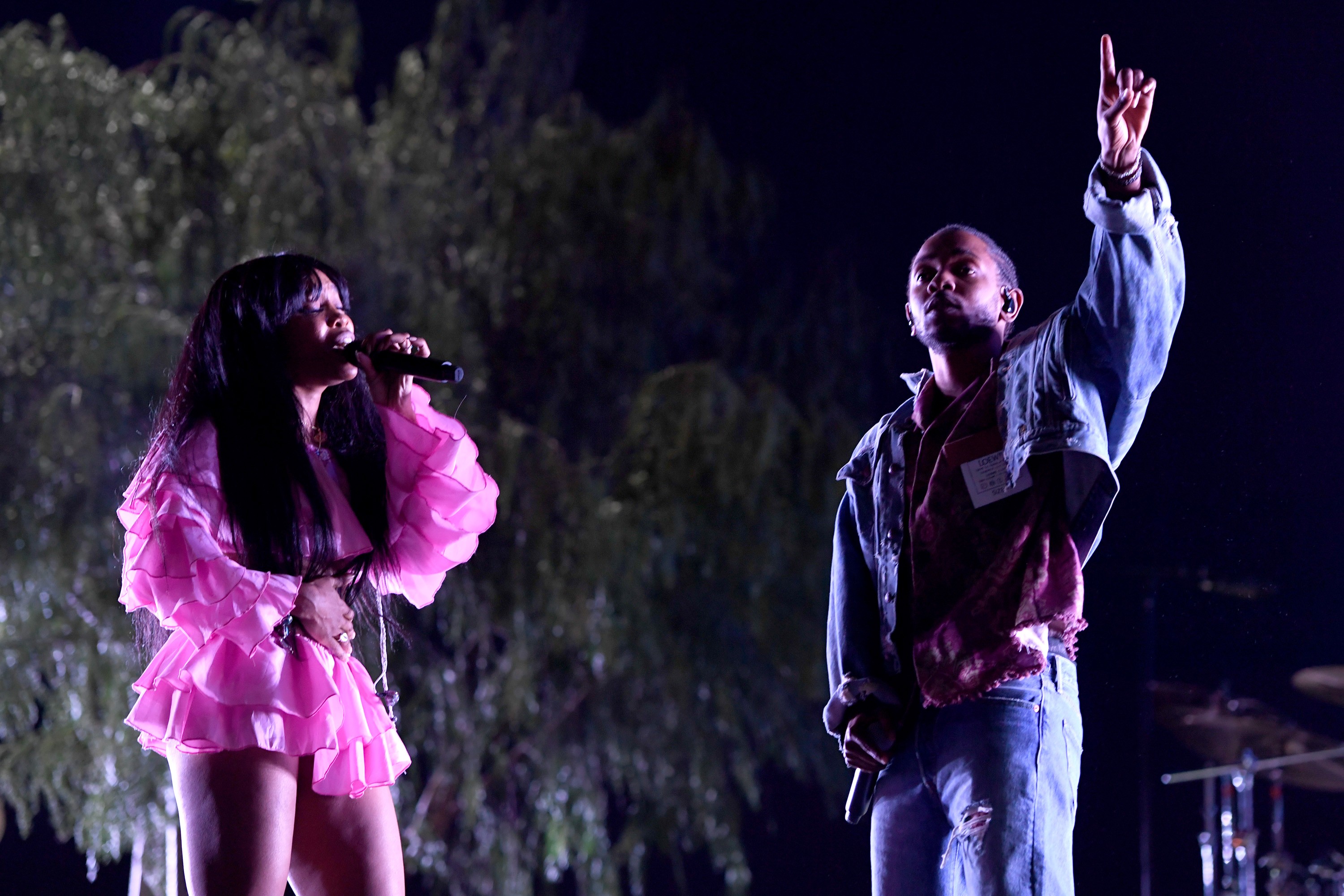 This year’s Academy Awards has dealt with a number of controversies and disasters, from the Kevin Hart hosting fiasco to a now-nixed plan to cut much of the performances of Best Song nominees from this year’s telecast. The latest hiccup comes in the form of news that Kendrick Lamar and SZA will not be performing their nominated record “All the Stars,” from the film Black Panther, during the show this Sunday.

Variety reports from a source “close to the situation” that the duo will not appear due to “logistics and timing,” though it is unclear what exactly that might mean. No plans have been made to have an alternate performer in place, and the telecast will feature performances for the other four songs nominated, which includes Lady Gaga and Bradley Cooper’s “Shallow” from A Star Is Born, Gillian Welch and David Rowlings’ “When a Cowboy Trades His Spurs For Wings” from The Ballad Of Buster Scruggs, Bette Midler and Marc Shaiman’s “The Place Where Lost Things Go” from Mary Poppins Returns, and Jennifer Hudson’s “I’ll Fight” from RBG. There will even be a performance from Queen and Adam Lambert, in celebration of Bohemian Rhapsody, even though it is not nominated in the songs’ category.

Spin has reached out to representatives for Kendrick Lamar and SZA for comment and will update when received. The Oscars will air this Sunday, February 24.