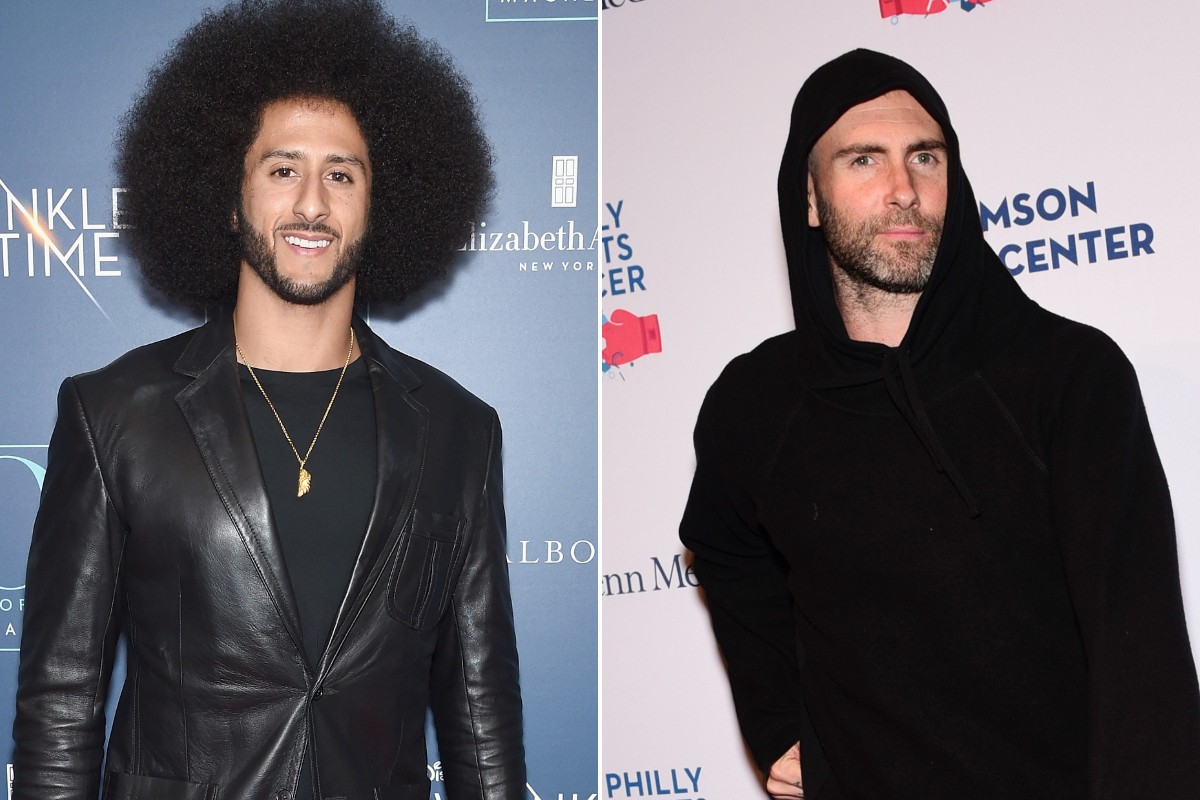 “If you’re going to cross this idealogical or intellectual picket line, then own it, and Adam Levine certainly isn’t owning it,” Geragos said on Good Morning America. “In fact, if anything, it’s a cop out when you start talking about, ‘I’m not a politician, I’m just doing the music.’ Most of the musicians who have any kind of consciousness whatsoever understand what’s going on here.”

Kaepernick’s inability to find NFL employment after protesting racism and police violence by kneeling during the national anthem during the 2016 season has inspired other artists, including Rihanna and Maroon 5 collaborator Cardi B, to publicly reject offers to perform during the league’s championship game as a show of solidarity with the quarterback.

Levine responded to criticism of Maroon 5 choosing to perform in an interview yesterday. “I like to think that people know where I stand as a human being after two decades of doing this,” he said on Entertainment Tonight. “So, what I would say is, you know, we are going to keep on doing what we do, hopefully without becoming politicians to make people understand, ‘We got you.'”

Levine’s comments came two days after the NFL canceled a customary press conference featuring the halftime performer, explaining in a statement, “The artists will let their show do the talking.” Maroon 5, their record label Interscope, and the NFL also announced this week a joint $500,000 donation to Big Brothers Big Sisters of America. Travis Scott and Big Boi are scheduled to join Maroon 5 during the show.