Cardi B Won’t Perform at Super Bowl in Solidarity With Colin Kaepernick: Report 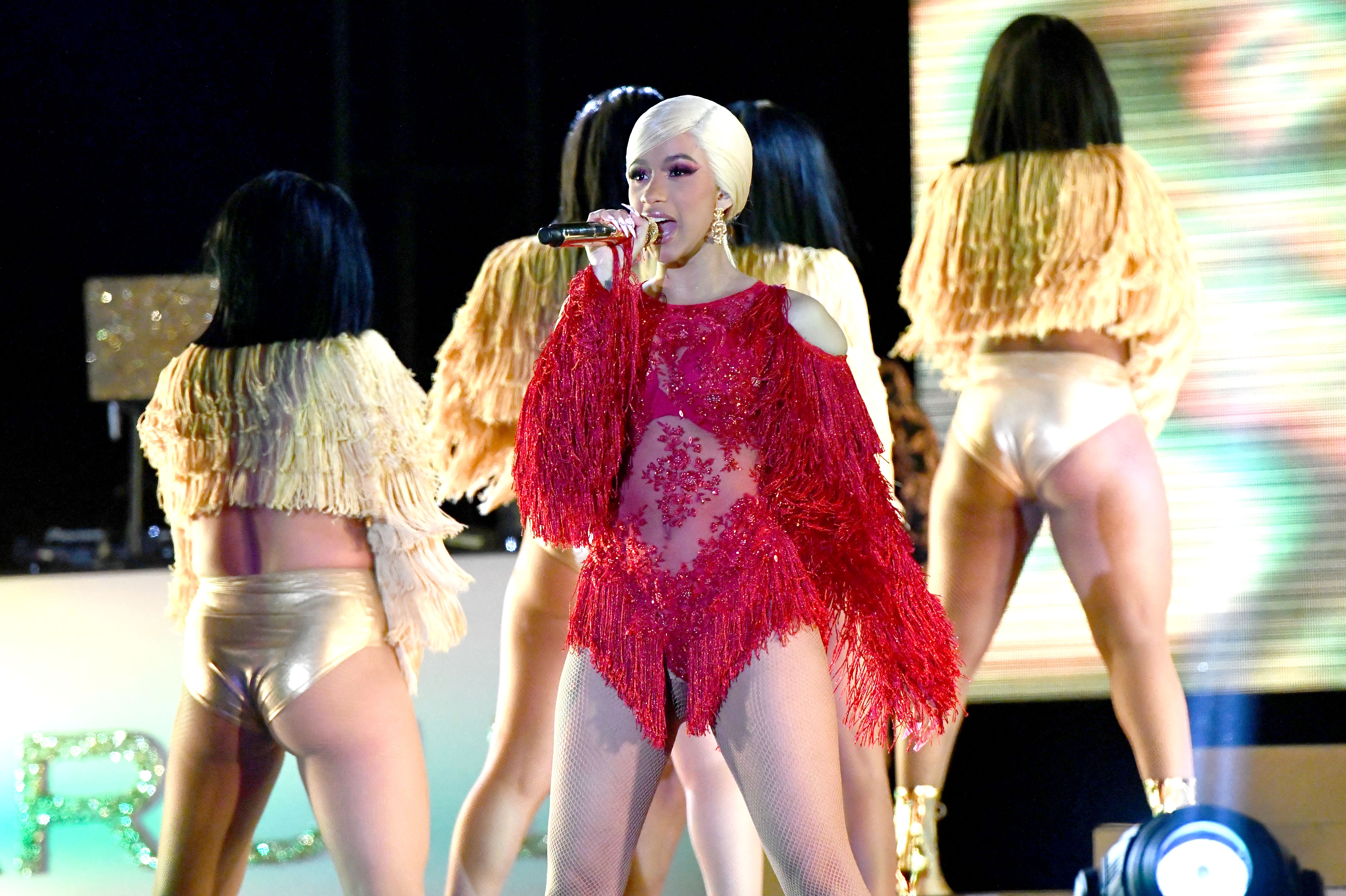 Cardi B has denied claims that she’s asking for $1 million to perform at this year’s Super Bowl halftime show. A representative for Cardi told Page Six that the deal won’t happen, and that the New York rapper would skip out on the show in solidarity with Colin Kaepernick, as Rolling Stone points out.

Earlier reports claimed that Cardi was initially seeking millions of dollars as well as a solo performance during the event, which takes place on February 3 at the Mercedes-Benz Stadium in Atlanta. Already booked to play a pre-game concert with Bruno Mars and featured on the chart-topping Maroon 5 single “Girls Like You,” the performance would make a natural fit for Cardi B. Now, a representative for the “Bodak Yellow” rapper has confirmed to Page Six the NFL was in talks with Cardi about the performance, but has denied the $1 million claim.

“The rumor circulating that she wants a million dollars and she wants her own set is false. There was never a firm offer to begin with for a performance,” the statement reads. “There [were] talks about it, but she was not particularly interested in participating because of how she feels about Colin Kaepernick and the whole movement,” the statement continues, referencing other musicians like Rihanna and Jay-Z who have been vocal in their support for Kaepernick.

Earlier this week, Travis Scott announced that he would be joining Maroon 5 Super Bowl halftime performance, though Jay-Z is allegedly attempting to dissuade Scott from performing. Read the full statement shared with Page Six here.