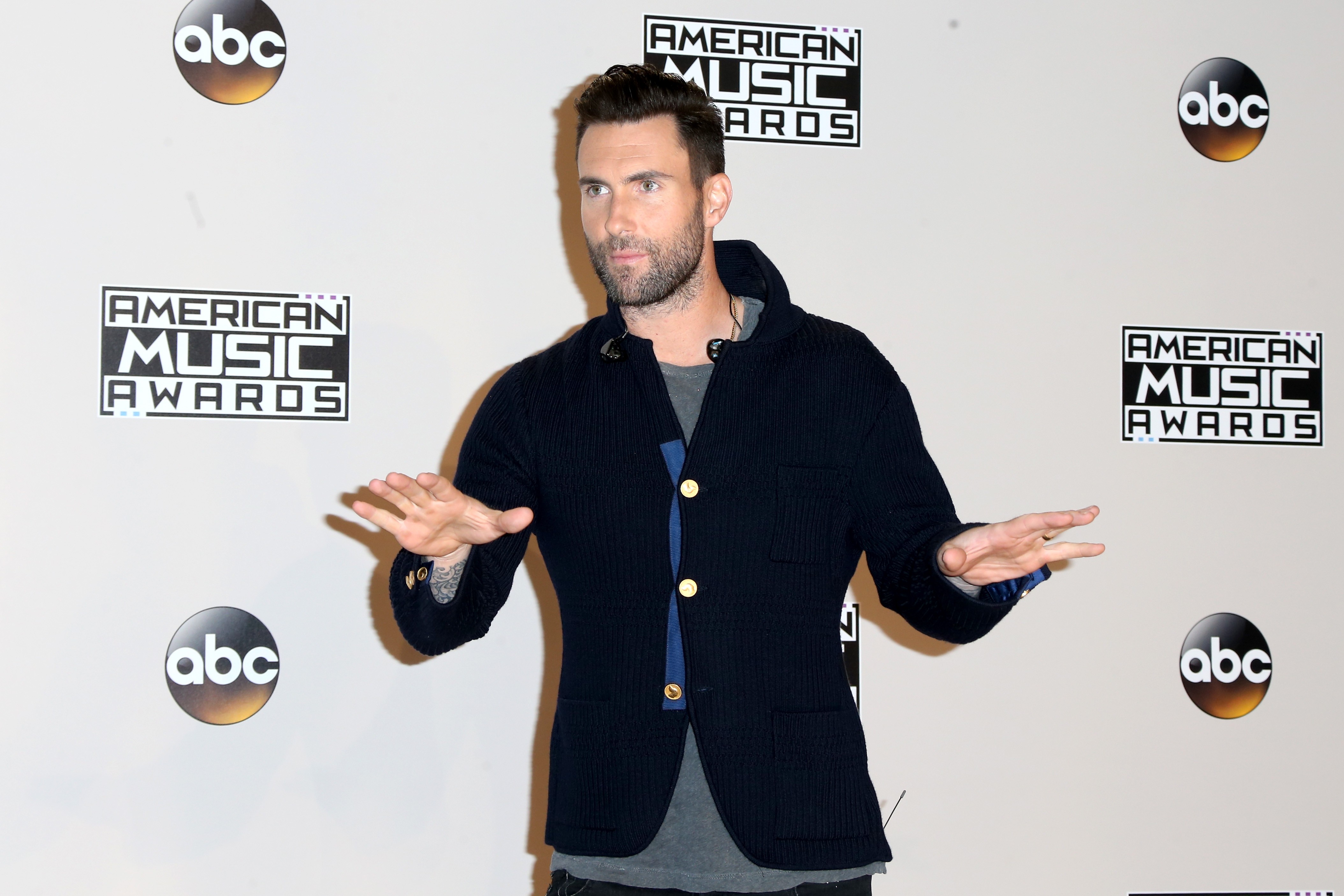 Maroon 5 will not take questions from Super Bowl reporters as the National Football League has announced the cancelation of an annual press conference featuring the championship game’s scheduled halftime performer. The league explained in a statement that makes little attempt to disguise motive, “As it is about music, the artists will let their show do the talking as they prepare to take the stage this Sunday.”

The decision protects the band from facing any number of questions reporters might ask about activist quarterback Colin Kaepernick’s inability to find employment in the league after spending one season protesting police violence during the national anthem, or reported refusals by other artists, including Rihanna and Cardi B, to perform at the Super Bowl in solidarity with Kaepernick. Maroon 5 has not commented on the controversy, although they did, for whatever reason, announce earlier today a joint $500,000 donation with the NFL and Interscope to Big Brothers Big Sisters of America.

Travis Scott and Big Boi are scheduled to join Maroon 5 during halftime, while Gladys Knight will perform the national anthem, a decision she defended in a statement that said, in part, “It is unfortunate that our National Anthem has been dragged into this debate when the distinctive senses of the National Anthem and fighting for justice should each stand alone.” Scott, for his part, responded to backlash over his decision to perform by pledging a $500,000 donation to the justice reform nonprofit Dream Corps.

You read the NFL’s full statement explaining the cancelation of this press event the one time it’s actually newsworthy below.