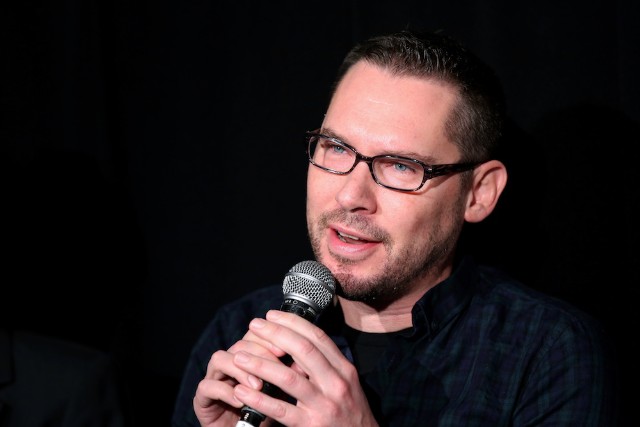 Singer has not officially been removed as director of the film, but it is no longer on the company’s slate and it is not being shopped at this year’s European Film Market in Berlin, The Hollywood Reporter has confirmed.

Last month, The Atlantic published an investigative piece in which multiple new accusers claimed Singer raped them when they were underage. In the wake of the piece, Millennium Films CEO Avi Lerner released a controversial statement to THR in which he called the Atlantic article “agenda driven fake news. He also said he would allow Singer to continue as director.

The statement was widely criticized, and Lerner later told THR that crisis PR guru Howard Bragman had written the statement and Lerner said he OK’d it without reading it.

“I don’t want to apologize. I just want to clarify [the statement],” Lerner told THR last month. “I think victims should be heard and this allegation should be taken very, very seriously. I just don’t agree to judge by the Twitter. I want [the accused] to be judged by the court.”

Red Sonja would have been in the $70 million to $80 million budget with up to $10 million payday for Singer. The female-empowered story of Red Sonja was expected to begin shooting in Bulgaria in the spring.