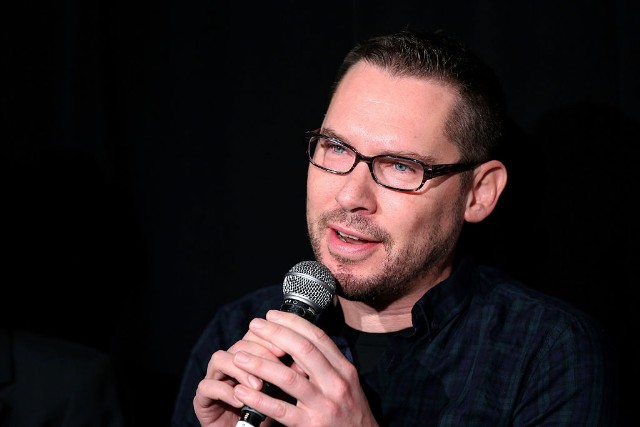 Bryan Singer has agreed to pay $150,000 to end a lawsuit from a man who accused him of rape, but the director denies any wrongdoing and his lawyer says it’s merely a decision to end a costly legal battle.

The settlement was made public on Wednesday in Carlos Sanchez-Guzman’s bankruptcy, and has yet to be approved by the court. The bulk of the funds will be paid to his debtors and for administrative fees, according to the filing.

In the filing, a bankruptcy trustee wrote, “Pending approval by the bankruptcy court, the trustee and Singer have entered into a settlement. Under the terms of the settlement, Singer will pay to the estate $150,000. Upon payment of the funds to the trustee, the King County Actions will be dismissed with prejudice. Additionally, the parties will enter into a general release of all claims that can be asserted, whether known or unknown.”

The trustee also noted that the outcome of Guzman’s claims against Singer is uncertain, and that they may be barred by the statute of limitations. “Further, there is no evidence to support the allegation that Singer ever attended a party on a yacht with Guzman — something that Singer denies ever occurred,” states the filing. “The trustee has determined that those issues favor settlement.”

Two years ago, Sanchez-Guzman accused the Bohemian Rhapsody director of raping him at a yacht party in Seattle in 2003, when he was 17 years old. According to Sanchez-Guzman, Singer performed oral sex on him without consent and forcibly anally penetrated him. Singer has vehemently denied the allegations.

Singer’s attorney, Andrew Brettler, wrote in a statement to The Hollywood Reporter, “The debtor filed a claim against Mr. Singer that he had no basis or legal right to file. Mr. Singer has denied even knowing this individual, let alone allegedly having interacted with him more than 15 years ago. The decision to resolve the matter with the bankruptcy trustee was purely a business one, as litigation costs would well-exceed the amount requested by the trustee to pay off the creditors who were owed money when the debtor filed for bankruptcy.”

Here Are the Lyrics to Queen’s “Bohemian Rhapsody”

Here Is What Chinese Censors Cut From Bohemian Rhapsody

Oscars 2019: Watch Queen Perform “We Will Rock You” and “We Are the Champions”

Queen Will Perform at the Oscars