Embattled director Bryan Singer will remain at the helm of the forthcoming Red Sonja reboot despite new accusations of sexual assault, The Hollywood Reporter reports. The announcement follows a bombshell Atlantic story published yesterday in which four men accuse Singer of having inappropriate sexual contact with them when they were underage. One man said he was 13 years old when Singer allegedly sexually assaulted him on the set of the 1997 film Apt Pupil. Several underage extras in that film filed lawsuits in 1997 claiming they were coerced into getting naked on camera for a shower scene; the cases were settled out of court.

“I continue to be in development for Red Sonja and Bryan Singer continues to be attached,” Avi Lerner, CEO of the film’s production company Millennium Films, told THR. “The over $800 million Bohemian Rhapsody has grossed, making it the highest grossing drama in film history, is testament to his remarkable vision and acumen. I know the difference between agenda driven fake news and reality, and I am very comfortable with this decision. In America people are innocent until proven otherwise.” Lerner himself was a defendant in a sexual harassment lawsuit filed by a former Millennium executive against the production company in 2017.

Singer, who was fired from Bohemian Rhapsody after reports that he feuded with talent and disappeared off set for days, issued a statement denying the claims in the Atlantic story.

“The last time I posted about this subject, Esquire magazine was preparing to publish an article written by a homophobic journalist who has a bizarre obsession with me dating back to 1997. After careful fact-checking and, in consideration of the lack of credible sources, Esquire chose not to publish this piece of vendetta journalism,” Singer wrote. “That didn’t stop this writer from selling it to The Atlantic. It’s sad that The Atlantic would stoop to this low standard of journalistic integrity. Again, I am forced to reiterate that this story rehashes claims from bogus lawsuits filed by a disreputable cast of individuals willing to lie for money or attention. And it is no surprise that, with Bohemian Rhapsody being an award-winning hit, this homophobic smear piece has been conveniently timed to take advantage of its success.” 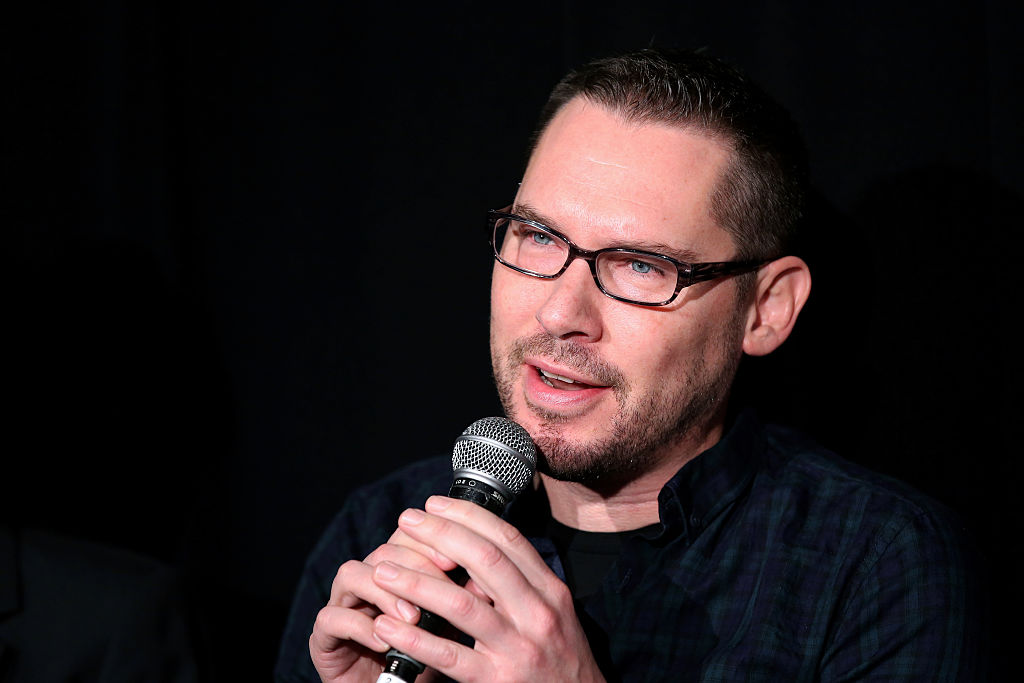 Although the report was initially intended to publish in Esquire, reporters Alex French and Maximillian Potter claimed that the story was was killed by Hearst executives for undisclosed reasons after being cleared by the magazine’s legal department. Despite Singer’s statement, there’s no evidence that Hearst killed the story because the reporting didn’t stand up to scrutiny.

“The story went through Esquire’s editorial process, which included fact-checking and vetting by a Hearst attorney and the story was approved for publication,” French and Potter said in a joint statement yesterday. “The story was killed by Hearst executives. We do not know why.”

Atlantic editor-in-chief Jeffrey Goldberg confirmed to The Daily Beast that the story was nearly ready for publication when French and Potter brought it to the magazine.

“We subjected it to two months of our own fact-checking and legal process,” Goldberg said. “It passed a threshold for me. My clear understand is that the editors of Esquire wanted to publish the piece but that it was spiked by executives at Hearst.”

Although Singer will hold on to his Red Sonja gig, Variety reports that the GLAAD Media Awards have pulled the Freddie Mercury biopic’s nomination for Outstanding Film in light of the new allegations.

“This week’s story in The Atlantic documenting unspeakable harms endured by young men and teenage boys brought to light a reality that cannot be ignored or even tacitly rewarded,” a GLAAD rep said in a statement to Variety. “Singer’s response to The Atlantic story wrongfully used ‘homophobia’ to deflect from sexual assault allegations and GLAAD urges the media and the industry at large to not gloss over the fact that survivors of sexual assault should be put first.”

Singer is expected to earn up to $10 million to direct Red Sonja.