Young Thug Back in Jail After Failing Drug Test 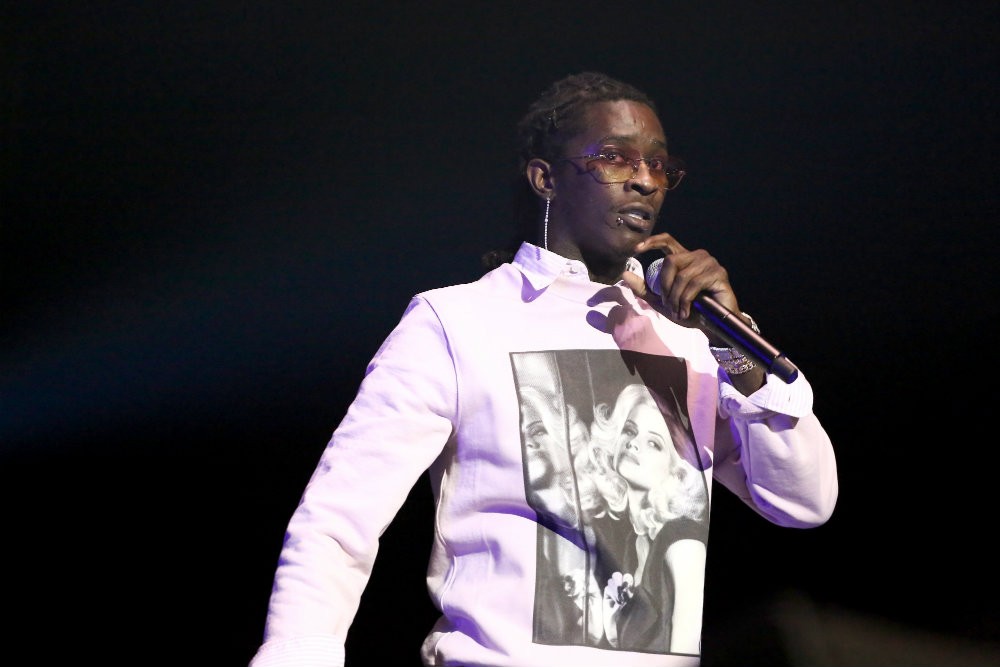 Young Thug is back in jail in Georgia after failing a drug test, The Blast reports. According to court documents first obtained by The Blast and subsequently reviewed by Spin, Young Thug (born Jeffery Lamar Williams) had his bond revoked after submitting a dirty test and has been booked into DeKalb County Jail on eight felony charges. The charges stem from a September 2017 incident when the rapper was pulled over and allegedly found in possession of marijuana, meth, oxycodone, and a firearm. Thug was arrested on an unrelated felony gun charge in Los Angeles last month.

Spin reached out to Young Thug’s rep for comment and we’ll update if we hear back.

Update 2:23 pm EST: When reached, Young Thug’s rep had “no comment at this time.”