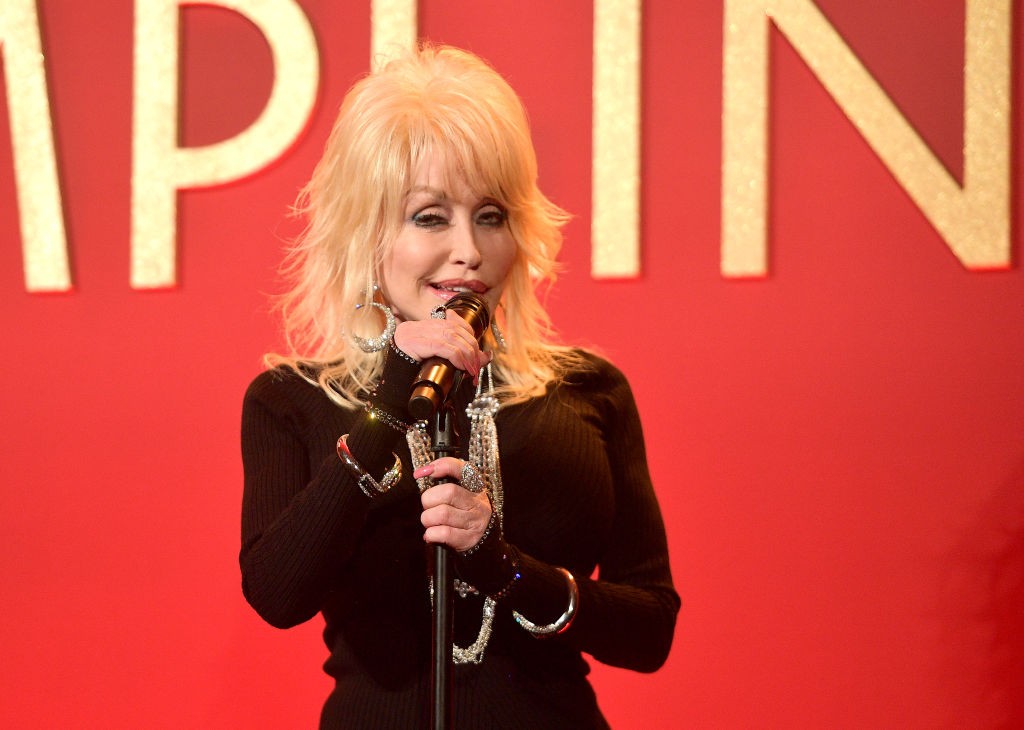 Every year before the Grammys, the Recording Academy names a musician as the MusiCares Person of the Year. This year’s honoree is Dolly Parton, who is the first country music artist to earn the title. The MusiCares Person of the Year typically gets a special tribute concert to go along with their award, and because it’s the Recording Academy and because it happens right around the Grammys, some pretty big names are usually involved.

This year’s tribute concert will feature performances from Chris Stapleton, Shawn Mendes, Pink, Mark Ronson, Norah Jones, Leon Bridges, and Lauren Daigle, as Variety reports. More performances will be announced in the coming weeks. Parton herself will close the show, which will take place during the week of February 8.

Last year’s honorees were Fleetwood Mac, and that ended with Lindsey Buckingham getting fired, so let’s hope Parton’s is less dramatic!

This article originally appeared at Stereogum.