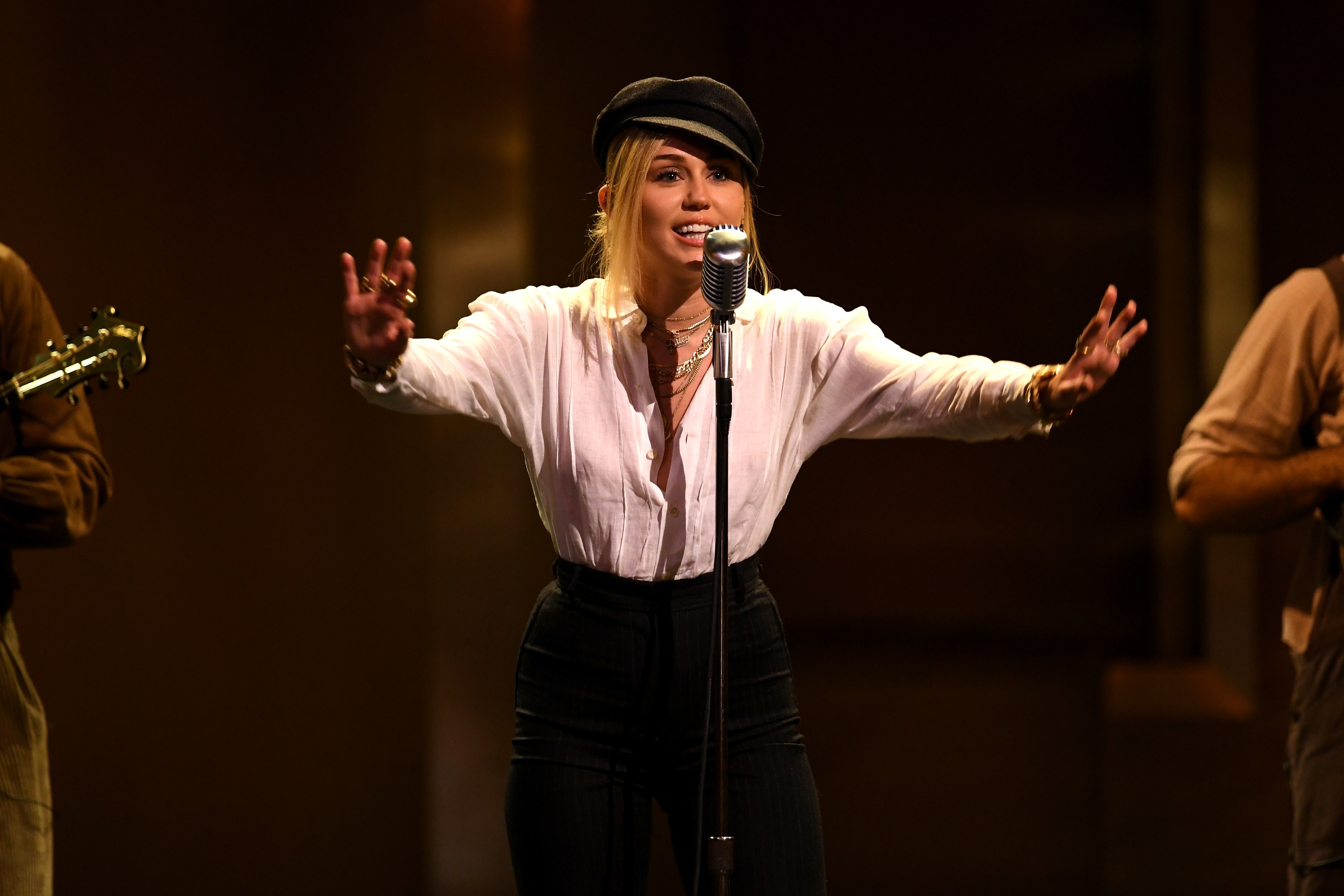 Miley Cyrus and Mark Ronson have announced the imminent release of a new single titled “Nothing Breaks Like A Heart.” Both artists teased the track on social media with a brief video depicting a broken heart-shaped disco ball, set to a ceremonious string arrangement. Cyrus also tweeted a clip, set to the same snippet, of a clown running down a suburban street with a tutu around their neck. The song is due this Thursday and will be followed by a Saturday Night Live performance by the duo on December 15.

The news comes days after Cyrus and her fiancé Liam Hemsworth’s Los Angeles-area home burned down in the now-contained Woolsey fire. Cyrus was also burned this year by Dev Hynes, who suggested in an interview that his song “Vulture Baby” was inspired by Miley’s extractive relationship with hip-hop. The new song will be Cyrus’ first since her 2017 album Younger Now. Ronson this year released several singles under his Diplo partnership Silk City and co-wrote Jackson Maine and Ally’s duet “Shallow” from A Star Is Born.

SNL also announced today that Mumford & Sons will perform on December 8. You can watch the teasers for Cyrus and Ronson’s new single below.