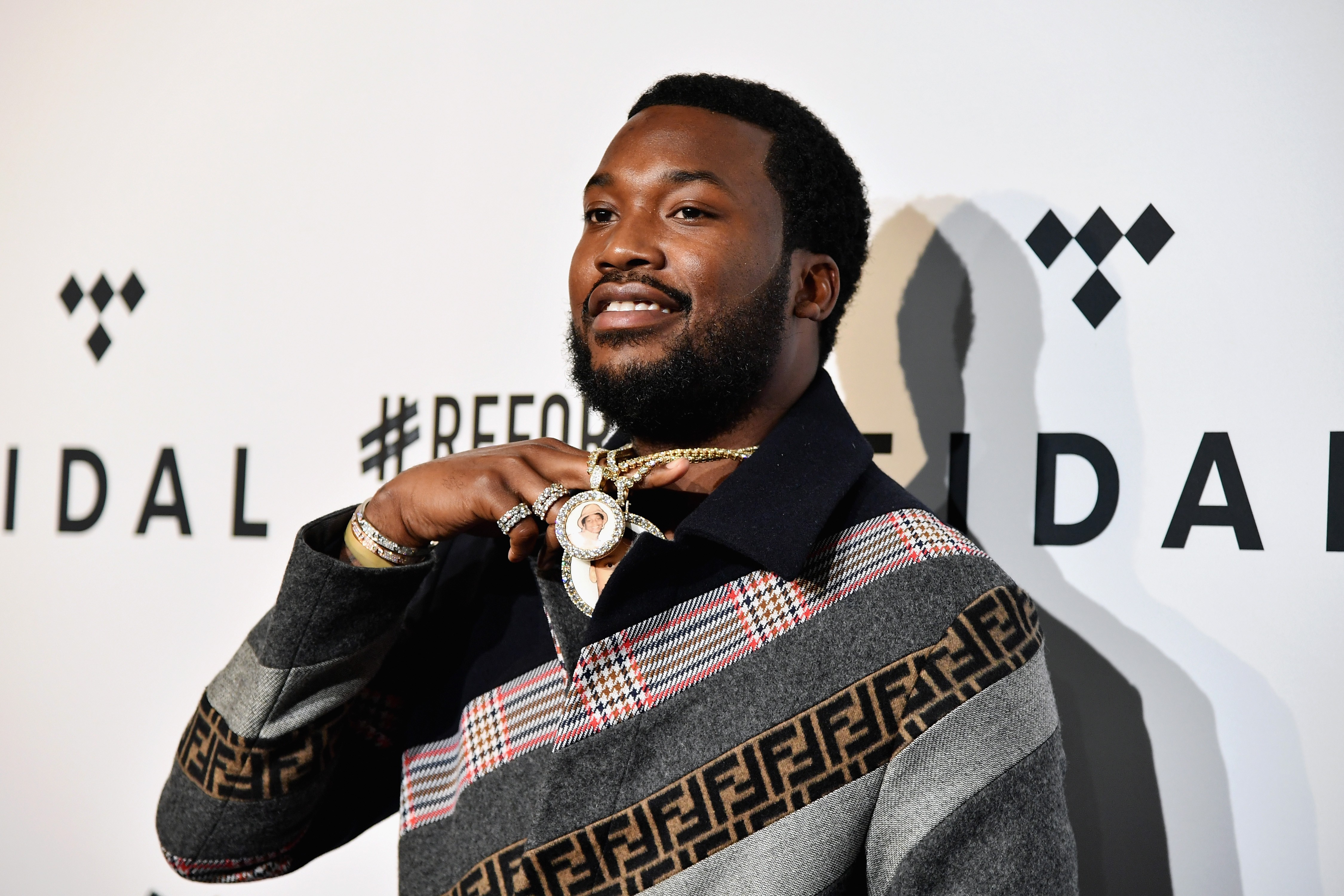 Meek Mill plans to release a new album on November 30, Vogue reports. The project will be Meek’s first full-length since his high-profile release from prison in April. As several publications have exhaustively reported, the Philadelphia rapper was sentenced by an unusually overbearing (and allegedly corrupt) judge to two-to-four years in prison in November 2017 on a charge of violating the terms of a decade-old probation agreement, stemming from his arrest by a Philadelphia police officer reportedly considered by Philly’s D.A.’s office too untrustworthy to take the witness stand.

The Pennsylvania Supreme Court reversed Meek’s sentence, and he has used his freedom to advocate in the media and his music for criminal justice reform. Meek’s July EP Legends of the Summer featured songs addressing his legal troubles, including the Miguel-featuring “Stay Woke,” which he performed at the BET Awards. Meek is also working with Jay-Z on a docuseries about his incarceration and the probation system at large, as well as a new organization intended to support criminal justice reform efforts.

As for Meek’s ongoing case, his attorneys continue to seek a retrial for the original charges that landed him in the probation system in the first place. Meek’s judge denied the request in June and his team subsequently appealed the decision to the Pennsylvania Supreme Court. Requests to replace Meek’s judge have also been denied. The new LP will be Meek’s first since 2017’s Wins & Losses.

UPDATE 11/16 12:37 p.m.: Mill shared the cover art for his forthcoming album Championships, which will come out on November 30.