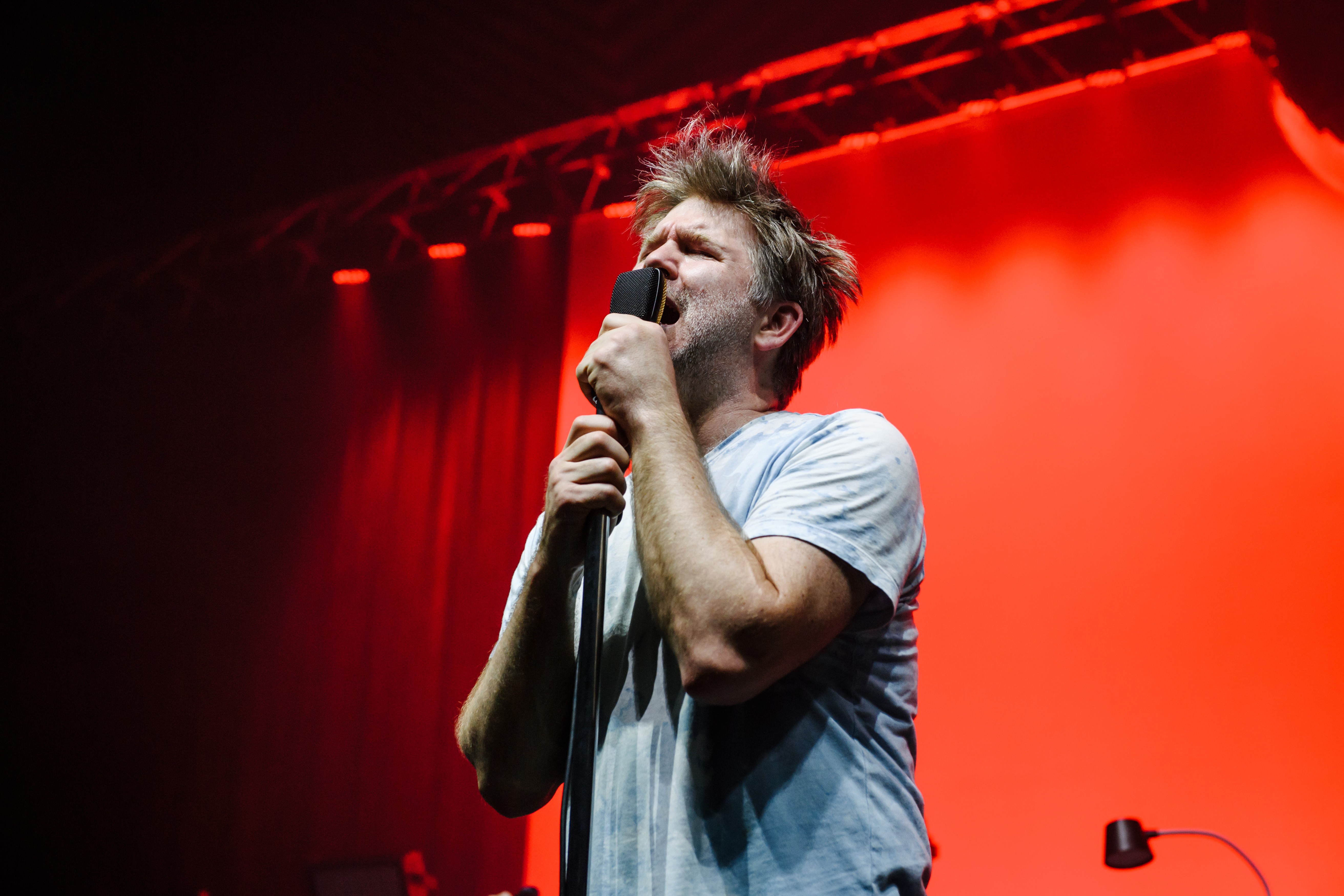 LCD Soundsystem have released a cover of the British new wave classic “(We Don’t Need This) Fascist Groove Thang.” The track, which comes from the band’s Electric Lady Sessions, found its way onto streaming platforms today, where its racing, noise-drenched guitar groove can be felt in full force.

Originally written and recorded by the Sheffield synth-pop trio Heaven 17, the song made waves in the UK before eventually being banned by the BBC for libel. Just in time for American midterm elections, the song urges listeners to get on their feet, “unlock that funky chaindance,” and drop those fascist habits once and for all.

Last month, LCD Soundsystem released the video for “Oh Baby,” the opening song from their 2017 album American Dream. The band also unveiled a cover of Chic’s “I Want Your Love” as part of Spotify’s Singles series. Their American Dream remix album was released this summer. Hear the band cover Heaven 17’s “(We Don’t Need This) Fascist Groove Thang” below.