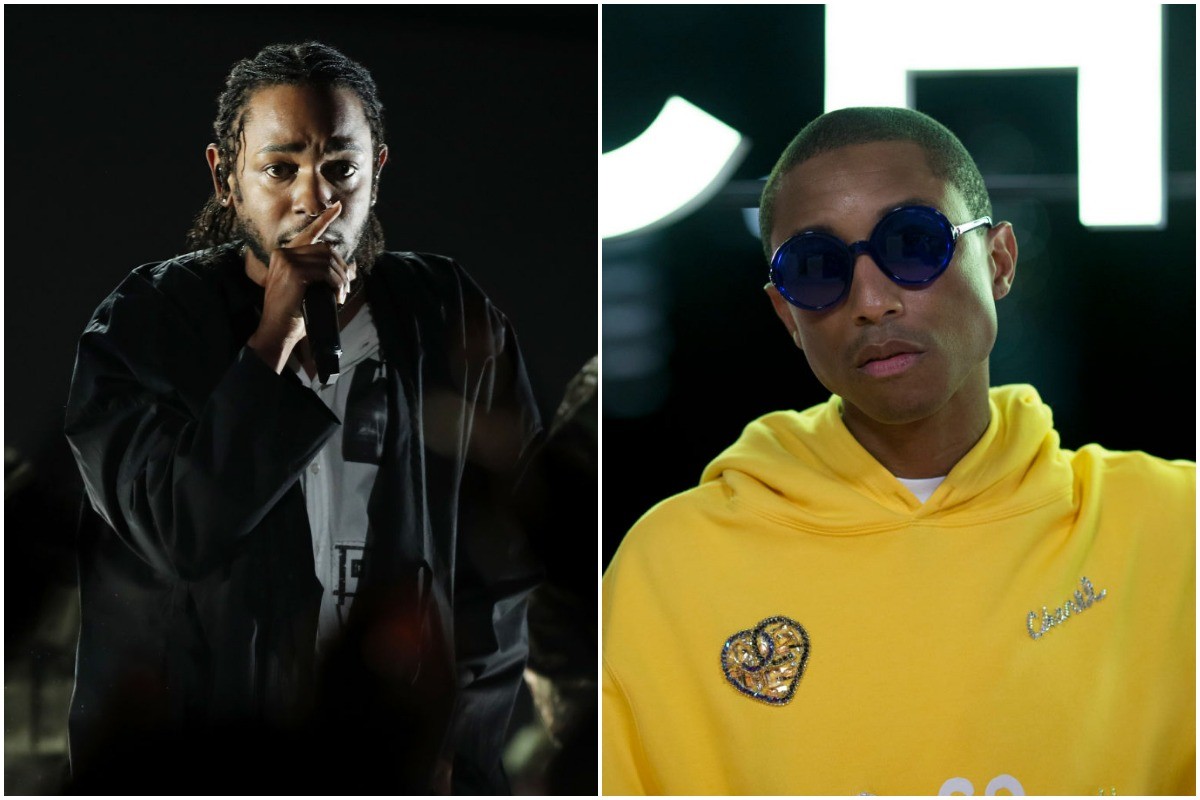 Kendrick Lamar and Pharrell have collaborated on a new Mike Will Made-It track for the soundtrack to the upcoming film Creed II. Dominated by a haunting Pharrell vocal hook and muted, ominous production from Will, Lamar delivers a typically athletic, ever-mutating verse beginning just after the two-minute mark. It’s exactly the kind of expensive-sounding rap music one might expect from the Creed II soundtrack.

The song was announced earlier this week along with the rest of the soundtrack album, entirely produced by Will, which features appearances from Lil Wayne, Bon Iver, Nas, Young Thug, Ella Mai, and the members of Rae Sremmurd, both separate and together. “THE SOUNDTRACK / COLLABORATION ALBUM GAME WILL NEVER BE THE SAME AFTER THIS,” the producer wrote.

Kendrick Lamar’s last appearance was on a new Anderson .Paak track from the singer’s upcoming Oxnard album, “Tints,” which received a video last month. Pharrell is the narrator of the new Grinch film. Creed II, directed by Steven Caple Jr., is due out on Thanksgiving. Listen to “The Mantra” below.