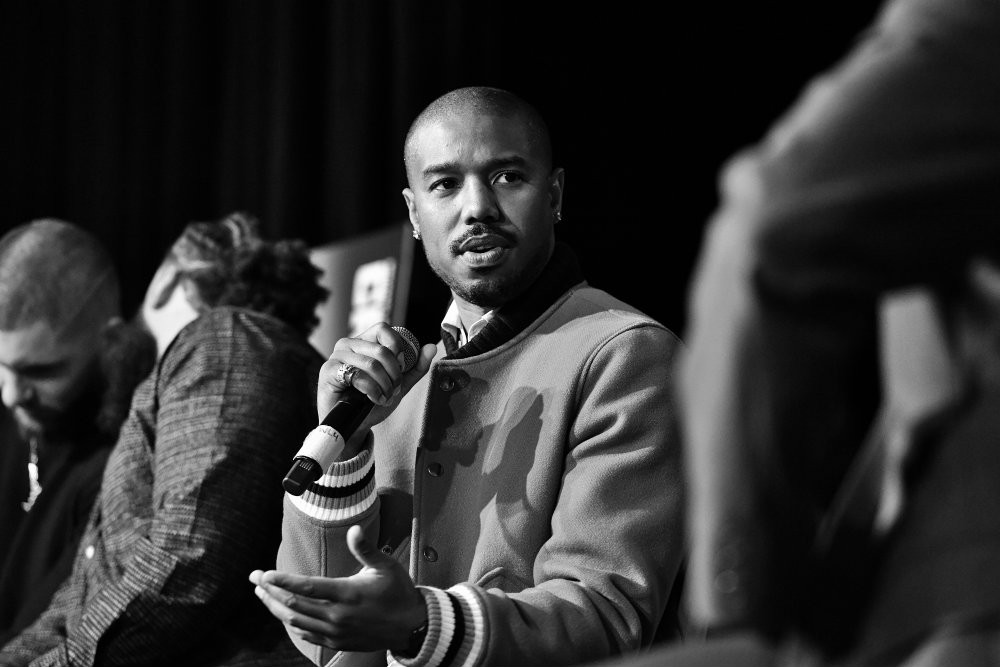 Producer Mike WiLL Made-It was stoked to release the soundtrack for the forthcoming film Creed II, which opens in theaters on Thanksgiving. According to a Monday morning tweet, the superproducer promises that “the soundtrack/collaboration album game will never be the same after this.” Attached to the tweet is the Creed II: The Album track listing.

Lil Wayne, Bon Iver, Ella Mai, and Vince Staples are among the artists that will be contributing the music to the story Adonis “Donny” Johnson avenging his father, Apollo Creed’s, death by stepping into the ring with the son of Russian killing machine Ivan Drago. Kendrick Lamar and Pharrell were confirmed as contributors last week. The soundtrack also features collaborations between Young Thug and Swae Lee, Nas and Rick Ross, Ari Lennox and J. Cole, as well as A$AP Rocky, A$AP Ferg, and Nicki Minaj.

Check out the track listing below:

Creed II: The Album comes out on November 21.

Maggie Serota
Tags: creed ii, mike will made it

Trouble – “Bring It Back” ft. Drake and Mike WiLL Made-It (Tyler, The Creator Remix)