Criterion Collection Is Launching Its Own Streaming Service 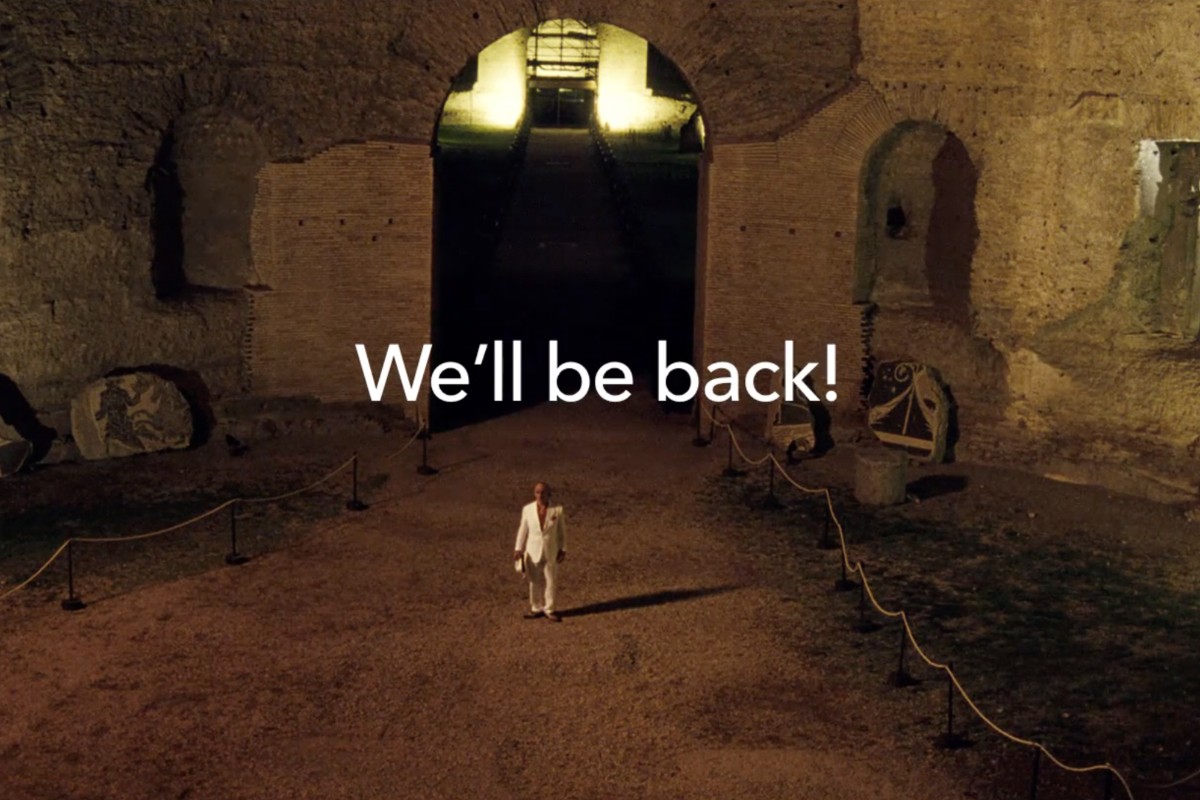 The Criterion Collection has announced that its library of classic films and curated programming will become available as a stand-alone streaming service in the spring. The news follows last month’s bummer report that FilmStruck, currently home to Criterion’s archive, will shut down on November 29. Fans of the service, including many of Hollywood’s biggest filmmakers and stars, responded by lobbying WarnerMedia to save FilmStruck via petitions and open letters, and Criterion’s new streaming product is a welcome attempt to capitalize on the goodwill.

The so-called Criterion Channel will continue to offer its portfolio of original series, including Adventures in Moviegoing, Observations on Film Art, and Meet the Filmmakers, as well as film extras like commentary, production documentaries, and alternate edits. The Criterion Collection will also live on, as originally reported, through WarnerMedia’s own wide-ranging streaming service set to launch in late 2019. The stand-alone service will run you $10.99 per month or $100 per year; discounted subscriptions are currently available for purchase on Criterion’s website.

All in all, it’s a decent outcome, and evidence that internet action can achieve something, as long as you have Steven Spielberg on your side. Watch Criterion’s video announcing the new service below and learn more about the new streaming service here.