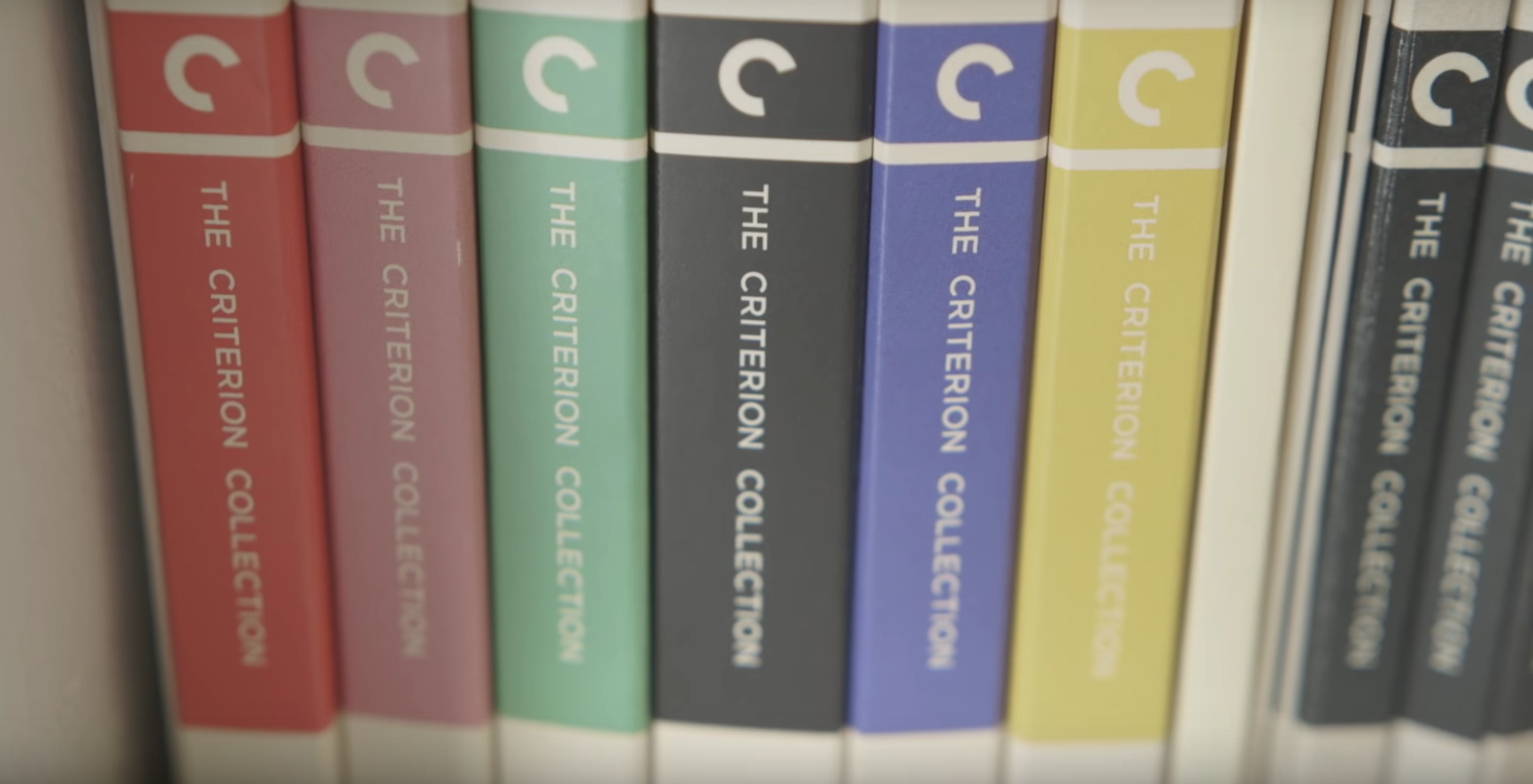 Perhaps you’ve heard the line from a friend who’s a big movie buff: “Well, the only real reason to have cable is TCM.” Since its inception in 1994, Turner Classic Movies — thanks to its unique access to the early Warner Bros. and MGM catalogue — has boasted a large repository of classic American films that, even into the streaming era, have remained rare outside of the odd art-house-theater run (And who even buys DVDs anymore?) The fact that TCM’s library stayed exclusively on cable has seemed, for some time, to be a last vestige of a fading era.

But now Turner Classic Movies is finally coming to streaming, thanks to the support of another staple obsession of the film obsessive: The Criterion Collection. This month, Criterion will move all its titles from Hulu exclusively to their new streaming service with TCM, FilmStruck. Even with just those two repositories forming the bulwark for FilmStruck’s library, adding a new streaming bill to the monthly bill may be a more-than-tempting proposition for movie addicts disappointing with the ever-dwindling film count on Netflix—who has cut its acquired film selection in half to accommodate original programming.

A new New York Times report accesses whether the math would work out for FilmStruck—meaning, is it destined to be the TIDAL of the movie streaming world, and if so, how long can it last? Characterizing TCM’s ideal consumer, Jennifer Dorian told NYT: “They’re already very involved in entertainment,” she said. “It’s their hobby, and they don’t mind spending money.” How much is that exactly? While a normal FilmStruck account comes out to a competitive $6.99, users will have to pay a full four dollars more a month to watch the full Criterion library. Yes, it’s a bit like buying a burger where lettuce and tomato cost extra, but FilmStruck claims that a select, rotating portion of Criterion titles—200 at first—will be integrated into the standard-subscription library.

Another unique aspect of FilmStruck, when put up against competing boutique services like the Sundance Channel service and Fandor, is that it will be pushing to make compelling extras from DVD editions included in its offerings. This doesn’t just include commentary—Criterion films often feature feature full-length documentaries, rare short films associated with the project, and even alternate versions of the movie.

Does this mean we can watch all three distinct cuts of Orson Welles’s Mr. Arkadin? Do enough people in the world care? The NYT reports that only 13 and 16% of American households subscribe to multiple streaming services, and that there are numerous smaller competitions in the Roku-accessible art and classic film market.

Scroll through the Filmstruck collection yourself and decide whether you want to be a part of its uncertain—but hopefully bright—future.