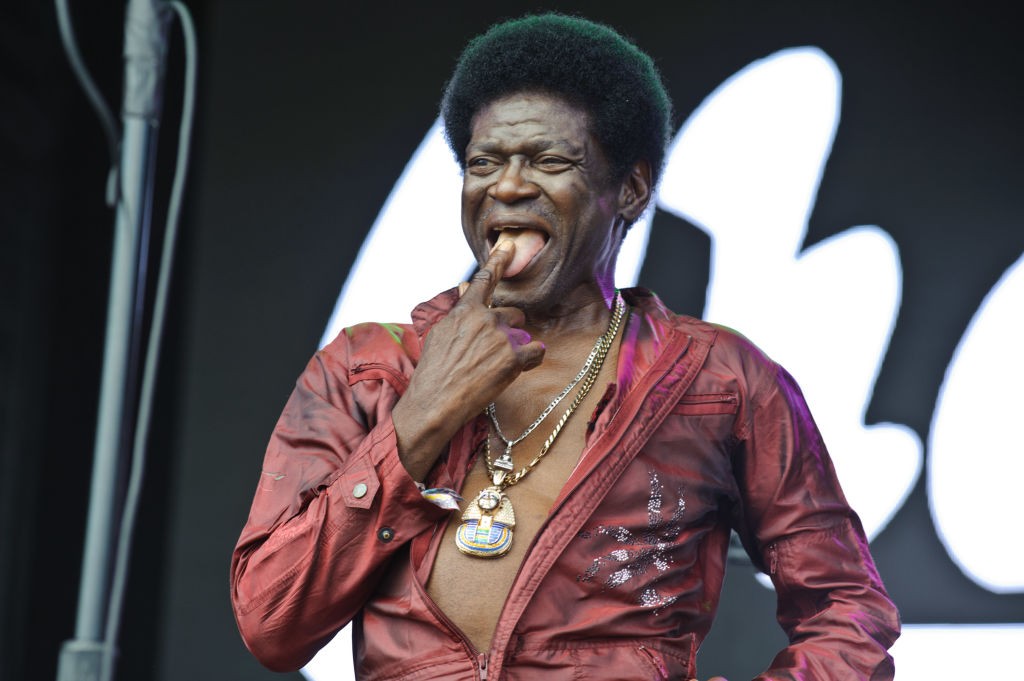 Charles Bradley’s posthumous album Black Velvet has arrived, mere days after what would have been the funk and soul singer’s 70th birthday. This album is the artist’s fourth, and presumably gets its name from the days Bradley performed at clubs as a James Brown impersonator named “Black Velvet.”

Daptone Records previously released two singles from the album, titled “I Feel a Change” and “Can’t Fight the Feeling.” According to a statement from his label, Black Velvet features 10 tracks that have never appeared on any Bradley album and “is a profound exploration through the less-travelled corners of the soulful universe that Charles and his longtime producer, co-writer and friend Tommy ‘TNT’ Brenneck created in the studio together over their decade-long partnership.”

Bradley died last September after his stomach cancer spread to his liver.