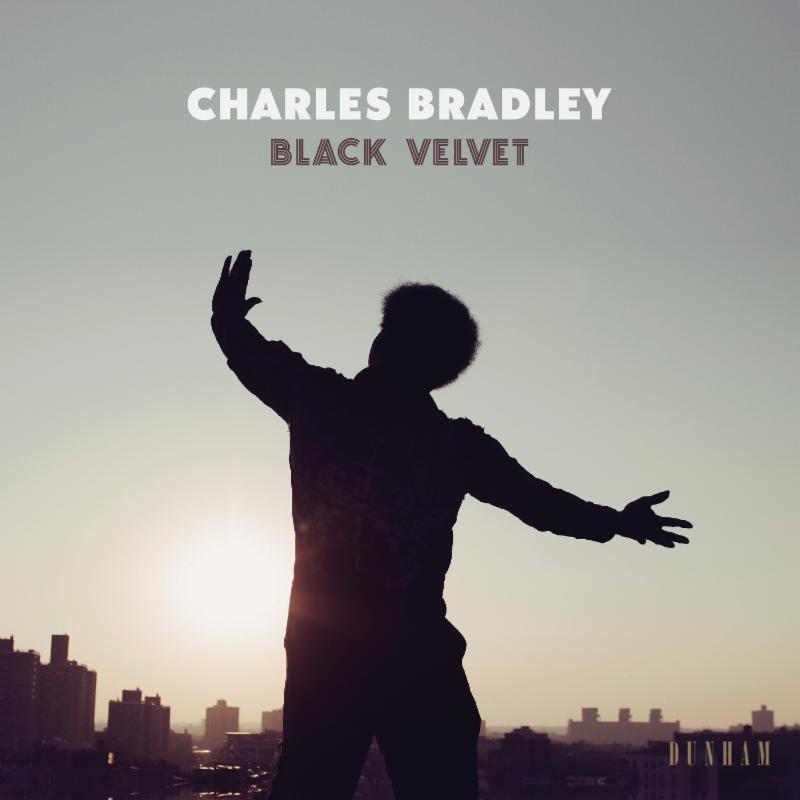 Charles Bradley’s fourth and final album comes out just days after the late soul singer would have turned 70. Black Velvet will be out on November 9, a little over one year after the Daptones Records artist died after his stomach cancer spread to his liver. According to a statement from his label, Black Velvet “is a profound exploration through the less-travelled corners of the soulful universe that Charles and his longtime producer, co-writer and friend Tommy ‘TNT’ Brenneck created in the studio together over their decade-long partnership.” The posthumous album features ten tracks “never before included on any album.”

“I Feel a Change,” the first single off the forthcoming record, was originally recorded while Bradley was making his acclaimed 2013 sophomore album Victim of Love. A video for the song, directed by Jeff Broadway and Cory Bailey, features archival footage of the late singer while out on the road.

The album can be preordered here.