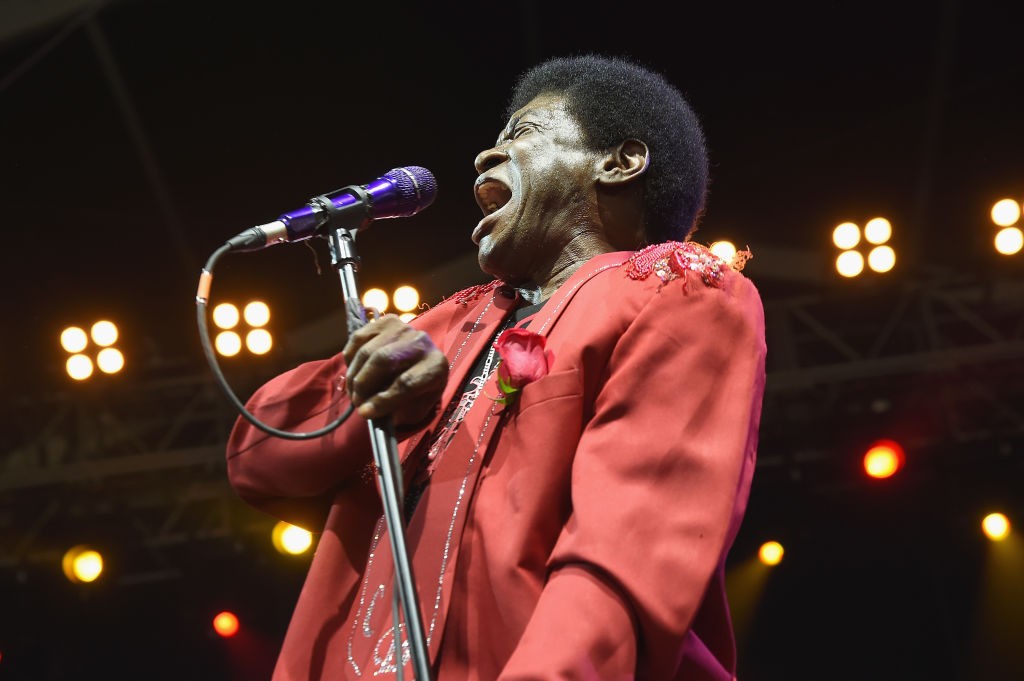 “Can’t Fight the Feeling” is the latest track to be released from Charles Bradley’s posthumous album Black Velvet. The song, which was released today, is much like the rest of Bradley’s oeuvre—a fusion of funk and soul music, featuring his strong, gruff vocals— and follows last month’s “I Feel a Change,” the first single from his upcoming album.

Bradley died last September after his stomach cancer spread to his liver. His fourth album, which presumably gets its name from the days Bradley performed at clubs as a James Brown impersonator named “Black Velvet,” will be released November 9 via Daptone Records.

Listen to “Can’t Fight the Feeling” below.