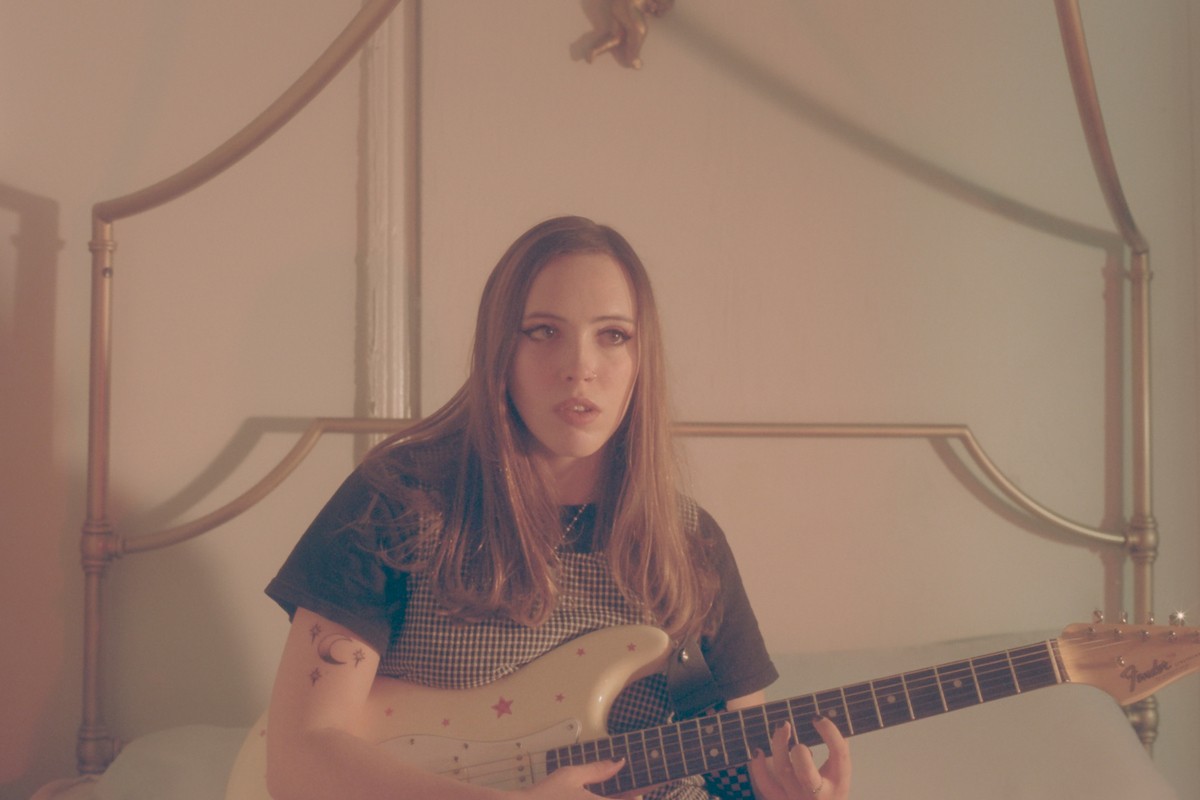 Soccer Mommy’s Sophie Allison has broken in fall with a cover of the Dixie Chicks’ “Wide Open Spaces.” Out on Amazon Music, the singer’s take is gentler than the original country anthem, with Allison’s soft and wafted vocals airing around folk guitar strings. “I’m a huge Dixie Chicks fan,” she said in a press release. “I think ‘Wide Open Spaces’ is one of those perfect ’90s alt country songs. Plus it’s relatable to any girl who’s moved away from home and had to start a new life somewhere. Covering it was super fun and I’m really happy with the turn out.”

The cover comes after this year’s album release Clean via Fat Possum Records and her icy collaboration with math rock outfit HEALTH “MASS GRAVE” produced by Purity Ring’s Corin Roddick. Her love of country is unsurprising, considering she recently joined Kacey Musgraves on the North American leg of her upcoming tour. She’s about to start her own headlining world tour alongside Ratboys and SASAMI with full dates here or catch her on tour with Musgraves. Listen to the cover below.