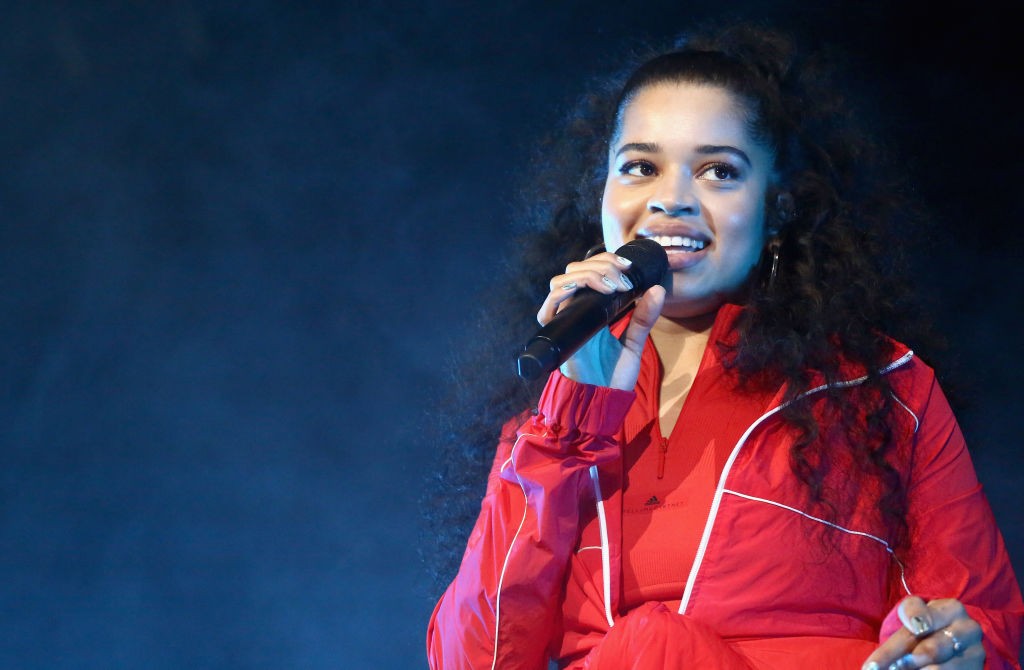 After introducing herself with hit single “Boo’d Up”—one of Spin’s best songs of the year so far—Ella Mai’s self-titled debut has arrived from 10 Summers/Interscope Records. Announced earlier last month, the album is executive produced by DJ Mustard (Travis Scott, Nicki Minaj) and features John Legend on “Everything,” H.E.R. on “Gut Feeling,” and Chris Brown on “Watchamacallit.” Additional contributions come from Bryan Manuel Cox (Usher), Norwegian DJ Lido, and “Passionfruit” producer Nana Rogues. “The H.E.R. song and the John Legend songs are again love songs, but they’re kind of a twist on it,” Mai told Billboard. “We all know that love isn’t very black and white.”

Ahead of the album, Mai released the aforementioned “Boo’d Up” and “Watchamacallit” alongside “Trip” and “Naked” as singles, unveiling the full track list and cover art on her social media. “I think a lot of people thought R&B is dead, which I don’t understand how anyone could think that,” she said in the Billboard interview. “In my opinion, it’s the best genre in the world. Music is personal preference, but R&B definitely tackles love the way it happens.”

Man will join Bruno Mars on the final shows of his ongoing 24K Magic Tour, with full dates available here. Listen to her new album Ella Mai below.