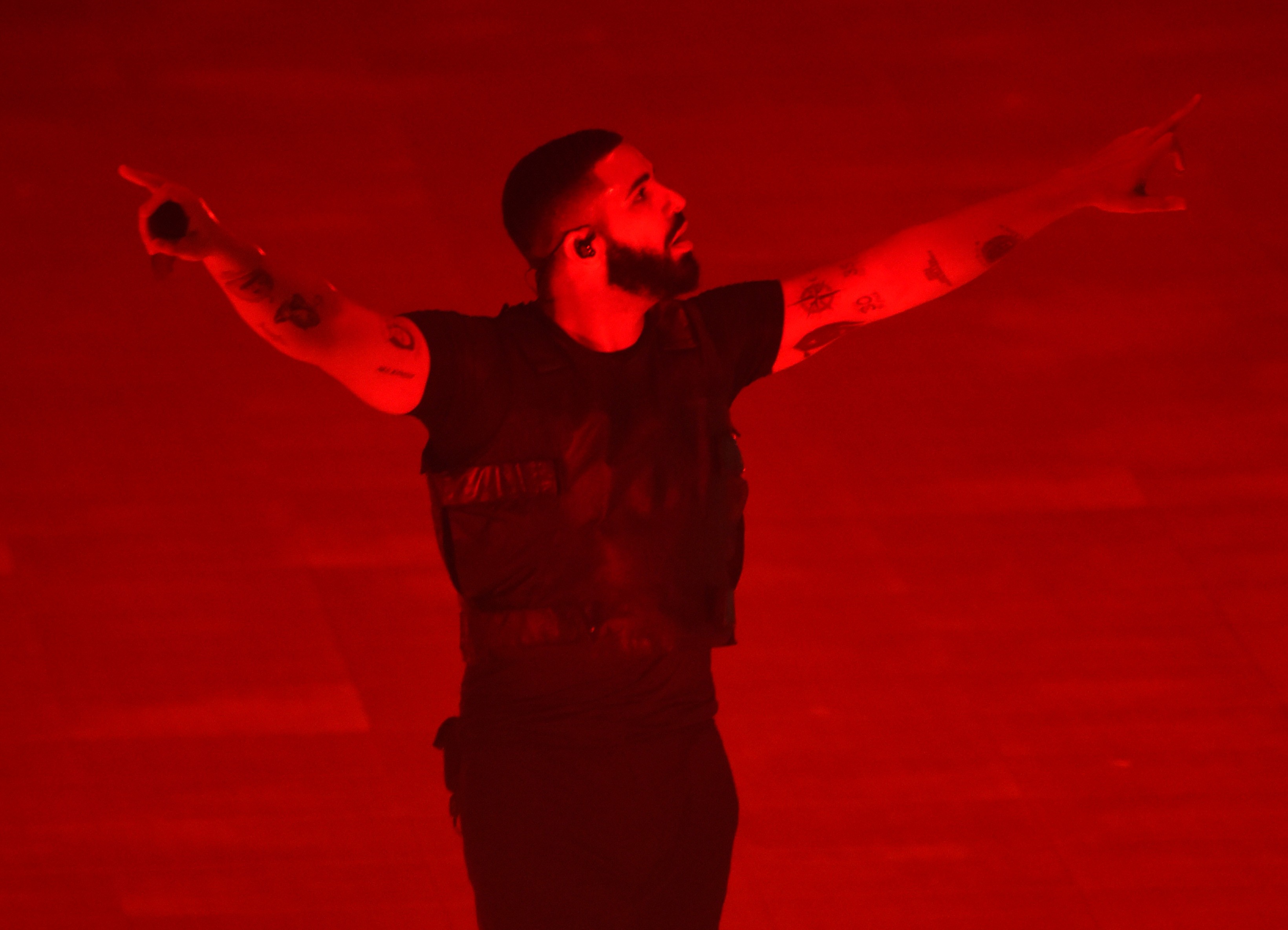 Drake performed in Los Angeles last night as part of his much-delayed Aubrey & the Three Amigos Tour with Migos, and during his set, the Toronto rapper brought out Chris Brown to perform his 2017 track “Party” featuring Usher and Gucci Mane.

“I want to share this moment with y’all tonight,” Drake said on stage. “This is something I waited a long time for. I got the utmost respect—I think this guy’s one of the most talented human beings on the planet. I never really got my chance to show him. So I figured tonight—in Staples Center, with each and every one of y’all—it would be the perfect time to share this moment.”

The appearance marks the first joint performance from the two rappers since 2010, when they performed at Virginia Commonwealth University in Richmond, VA. In the eight years since the performance, Drake and Chris Brown have had beef, largely over their respective relationships with Rihanna.

In May, Brown was accused of hosting a sex party where a woman was raped, later attempting to use the fact that he was having sex at the time the crime was committed as an alibi to prove his innocence in the incident. Brown recently appeared on Ella Mai’s self-titled debut album. His latest album Heartbreak on a Full Moon was released in 2017. Drake’s Scorpion dropped in July. Watch footage of their appearance together in Los Angeles below.