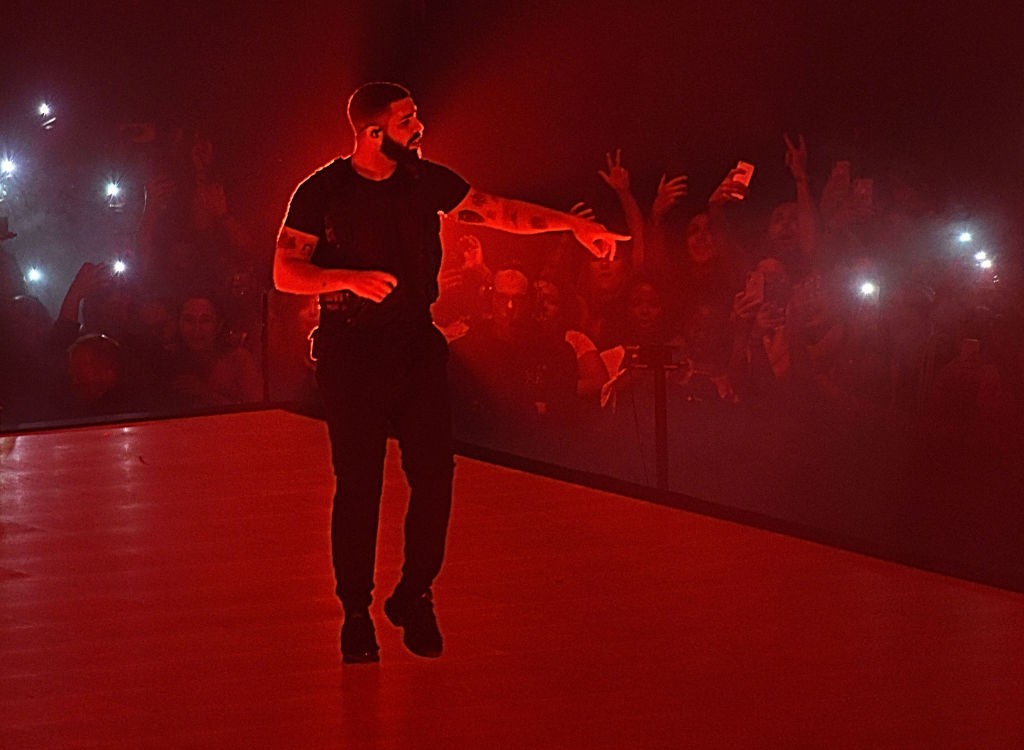 The Aubrey & The Three Migos tour has gotten trimmed by a few dates. After postponing a show at the Xcel Energy Center in St. Paul, Minnesota, twice the rescheduled Nov. 11 gig by Drake and Migos has now been dropped from the tour’s routing; no reason was given for the shows cancelation, according to the St. Paul Pioneer Press.

Another show that was previously postponed multiple times (originally slated for July 28 and 29, then re-scheduled and postponed again), a gig at the Pepsi Center in Denver, has also been canceled, according to the Denver Post. Fans in Salt Lake City learned over the weekend that a show at the Vivint Smart Home Arena had been canceled for the second time in four months. All three shows are offering fans refunds at the point of purchase; none of the affected shows currently appear on the tour’s routing. A spokesperson for Live Nation could not be reached for further comment at press time.

After initially postponing the launch of the tour twice due to production issues, the outing has been plagued by a series of postponements and cancelations, including August shows in Drizzy’s hometown of Toronto and a pair of Miami gigs. The tour hit Las Vegas on Saturday night (Oct. 6) and is slated to hit the Gila River Arena in Phoenix, Arizona on Monday night (Oct. 8). There are 18 remaining dates on the run, including a seven-show run in Los Angeles and a tour-ending three-night run at Philips Arena in Atlanta.