Drake’s Tour With Migos Continues to Be Fucked Up 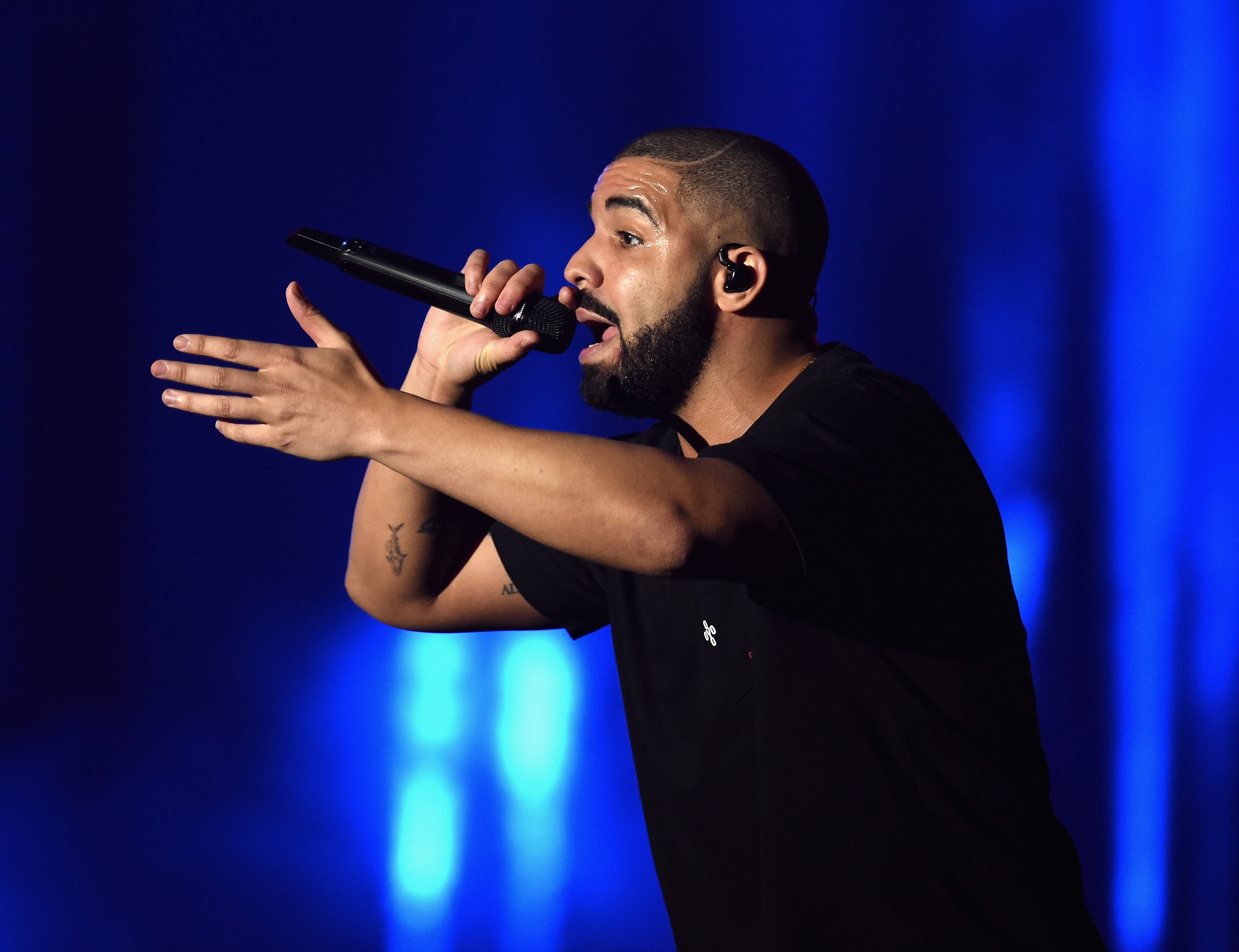 Drake and Migos have hit delay yet again on their Aubrey & the Three Migos North American tour. According to the Miami Herald, the rappers have postponed this weekend’s shows at Miami’s American Airlines Arena owing to “production issues.” The shows, originally scheduled for tonight and tomorrow, are now set for November 14 and 15. Tickets for the original shows will reportedly be honored on the new dates.

It’s not the first time a Drake and Migos date rearrangement was said to be due to production issues, so it’s possible the tour’s ambitious stage design—the setup involves a flying Ferrari—is causing headaches. The delay marks another setback for Drake this week, after some embarrassing texts were revealed as part of a lawsuit against a woman he accuses of attempting to extort him.

Beyond the repeated delays and apparent production hangups, the Aubrey & the Three Migos tour has included a beef reconciliation with Meek Mill, the instigation of additional beefs with Kanye West and G.O.O.D Music, and the opportunity to hear Drake call the president a “fucking idiot.” Drake is, of course, touring behind his recently released album Scorpion, while Migos is touring behind their Culture II album, which debuted earlier this year.