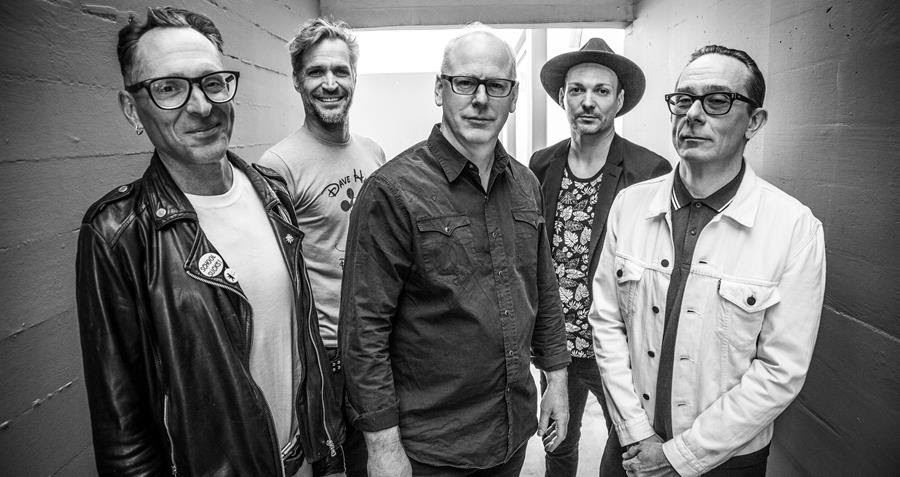 California punk mainstays Bad Religion share their views on the surging American war over human rights and wealth disparity on their new single “The Profane Rights of Man.” The thoughtful, politically charged record bashes home the idea of what we are all entitled to as Americans, regardless of status. It follows their recently released single “The Kids Are Alt-Right,” which also contained social commentary within thrashing, punk instrumentation.

In a statement provided by Bad Religion frontman Greg Gaffin to Rolling Stone, he describes the song’s inspiration by saying:

“Bad Religion’s belief in a secular basis for the protection of human rights for all people. Since we’re a band that has a longstanding tradition of championing the enlightenment, we wanted to emphasize that this document establishes that our society is based on a profane rather than a sacred theological justification for human rights.”

Bad Religion Share ‘Emancipation of the Mind’ on Inauguration Day