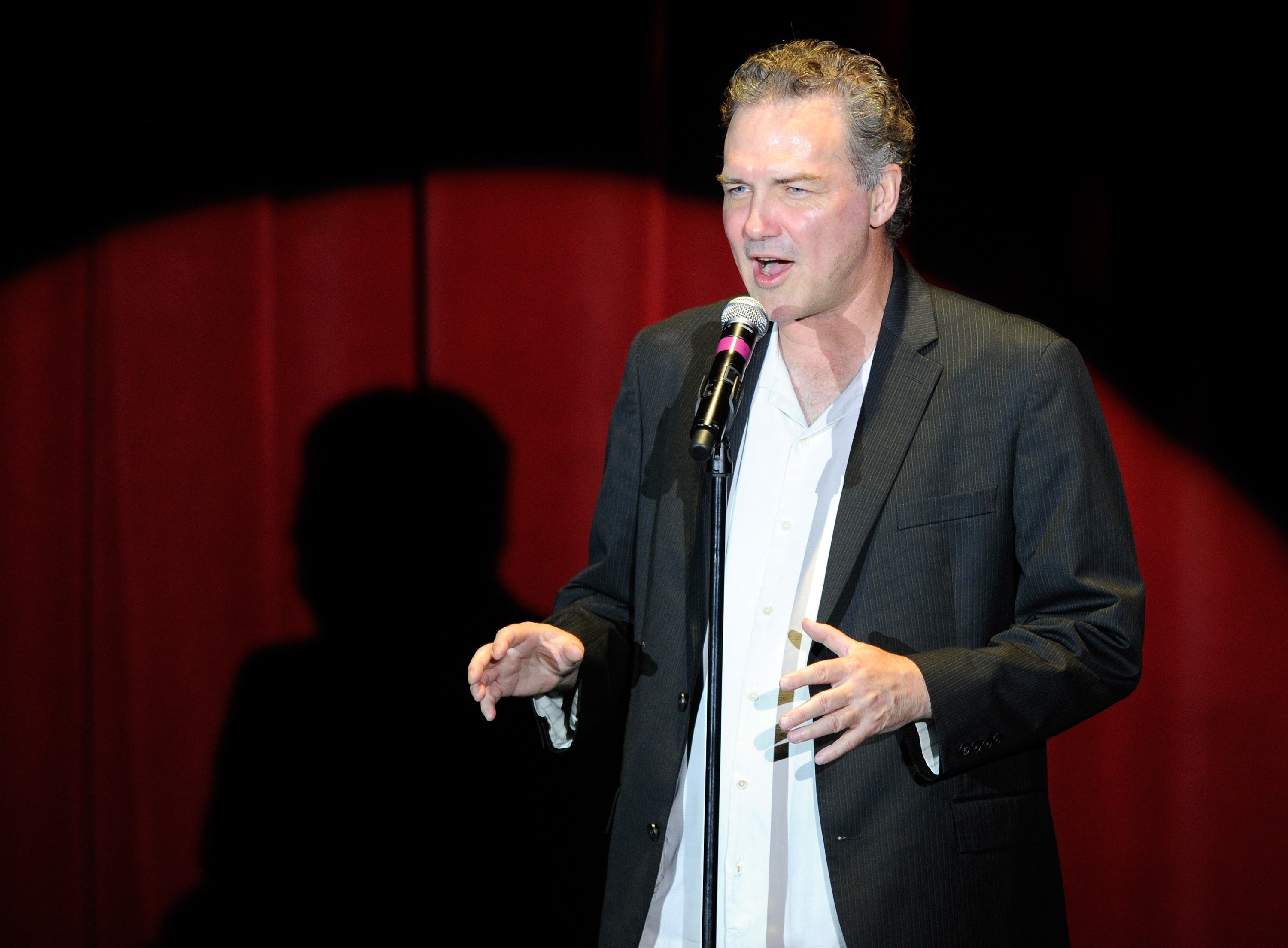 The show promises to be an extension of the work Norm did on his podcast/web series Norm MacDonald Live, and features his co-host from that show: comedian Adam Eget. All 10 half-hour episodes will premiere at once on Netflix. In addition to being an interviewee on the show, David Letterman is an advisor of sorts, and listed officially as a “location scout.” No preview yet, but we’ll post when one surfaces. For now, read our review of MacDonald’s excellent Netflix standup special from last year, Hitler’s Dog, Gossip & Trickery, here.