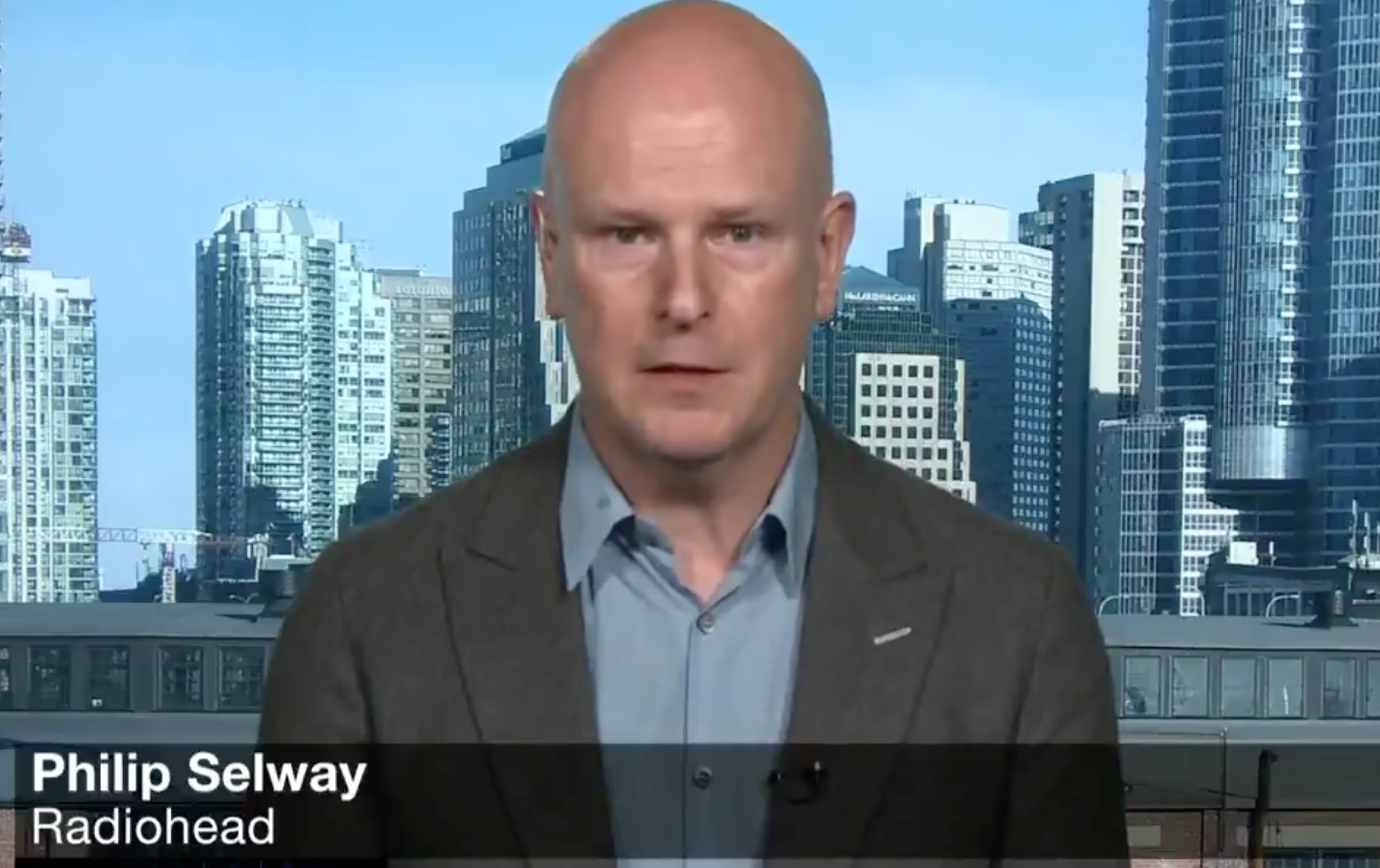 In 2012, a Radiohead show at Toronto’s Downsview Park was cancelled after the collapse of the stage killed Scott Johnson, a drum tech for the band. Now the band is returning to Toronto for the first time since the tragedy, performing two shows at the Scotiabank Arena on July 19 and 20. Drummer Philip Selway took to BBC Newsnight yesterday to discuss the incident, which led to a suit against Live Nation, stage company Optex, and engineer Domenic Cugliari that was halted by a Ontario judge last year due to the long delay in bringing the case before the court.

On Newsnight, Selway spoke about the band’s frustrating with the unresolved investigation. ““It’s very frustrating,” he said. “The court case broke down on a technicality…There have been no real answers.” He continued: “Without the answers we can’t ensure that an accident like this can’t happen again.”

Last year, Thom Yorke responded to the discontinuation of the case by tweeting “words utterly fail me,” and the band issued a strongly-worded statement expressing that they were “appalled” by the court’s decision. In November of last year, the chief coroner announced a forthcoming inquest into the circumstances around Johnson’s death.  Radiohead subsequently issued a statement responding to the new investigation: “While this is welcomed it does not bring those responsible for Scott’s death to account, and it provides no justice for Scott and his family.”

Watch the full Newsnight episode here, and a clip from Selway’s interview below.

“There have been no real answers… Without the answers we can’t ensure that an accident like this can’t happen again.” Radiohead drummer Philip Selway says it’s “frustrating” that the court case regarding the death of their drum technician broke down #newsnight pic.twitter.com/jTnoFDJCql