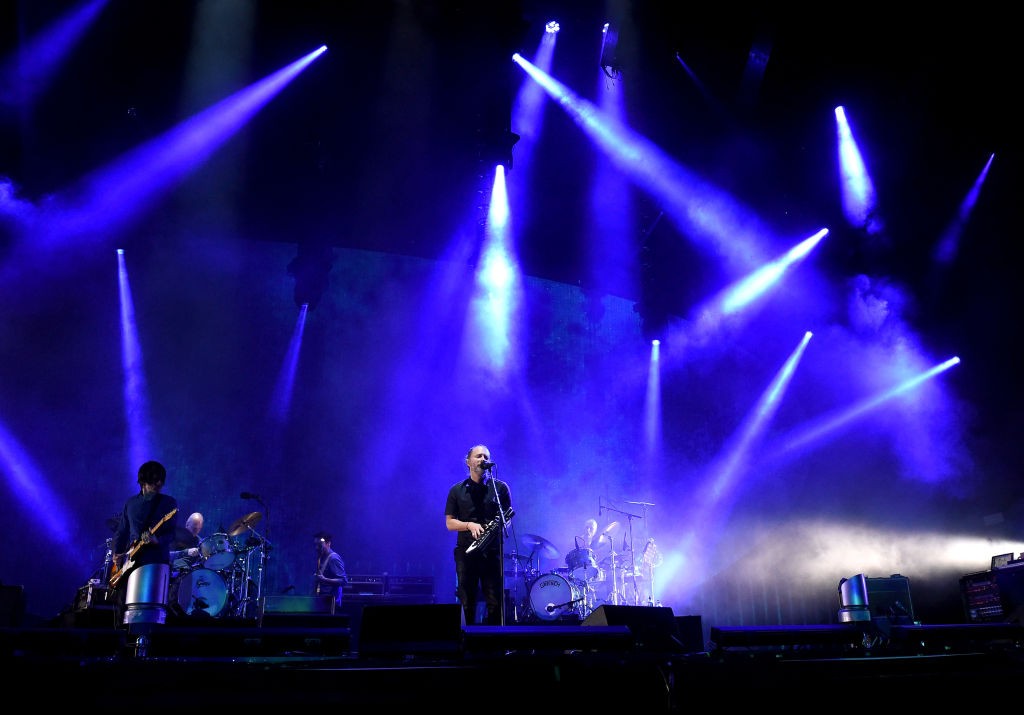 In September, Radiohead responded with outrage when an Ontario court granted a stay on the case investigating the death of the band’s drum tech Scott Johnson during a stage collapse at a 2012 show in Toronto. The controversial decision came after extensive legal complications and delays in the case over the past five years. As the CBC reports today, however, it seems as though recent efforts by the band and others have prompted the chief coroner of Ontario  to hold an inquest into Johnson’s death. British politicians including Culture Minister Ed Vaizey and Labour MP Ed Milliband also wrote to the Canadian High Commission, urging the Ontarian government to pursue additional action in Johnson’s case.

Radiohead issued a statement regarding the decision today, urging that authorities use the results of the investigation to set precedents for “their treatment” of future cases related to “workplace deaths.” As a part of the CBC’s report on the case, Radiohead drummer Phil Selway revealed that he narrowly escaped being onstage at the time of the accident. “Our soundcheck was due to start at four and I actually should have been where Scott was,” he said. “That is an incredible weight, and personally I can’t let this lie. I want to see a proper conclusion, something that is respectful to Scott.”

Read the band’s full statement and watch the CBC’s video report below.

Last night, CBC's The National broadcast an investigative report into the case. If you would like to know more about this story, please find links on www.radiohead.com