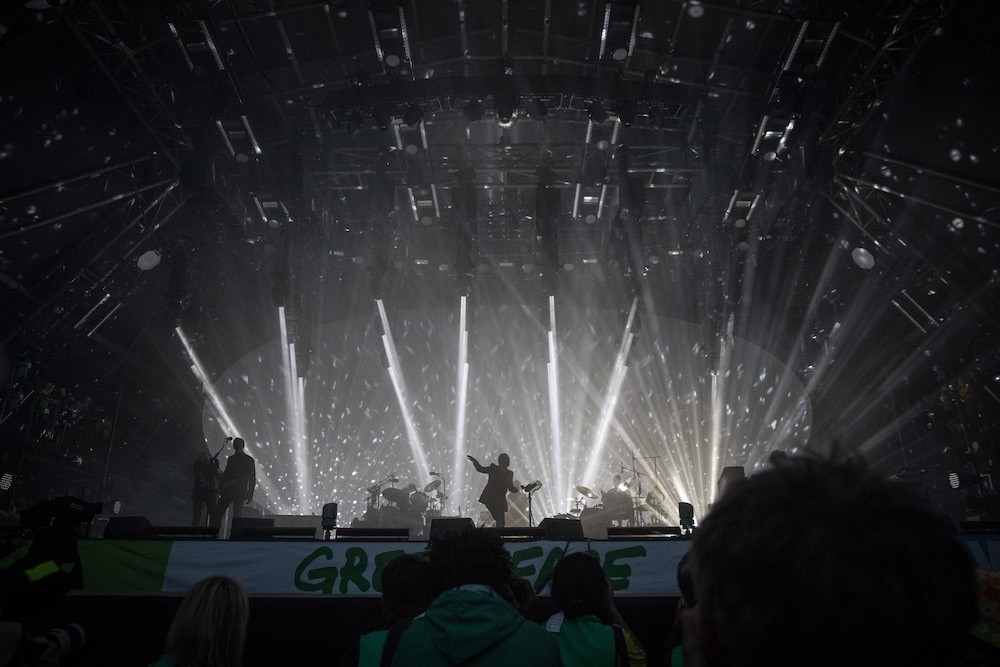 In 2012, a concert stage in Toronto collapsed hours before Radiohead were scheduled to perform there, killing a British drum tech named Scott Johnson. The Ontario government subsequently sued Live Nation, an engineer named Dominec Cugliari, and a contractor called Optex Staging over the accident. This week, that lawsuit hit a significant roadblock when a judge issued a stay in the case, effectively killing the charges unless prosecutors decide to appeal.

Judge Ann Nelson issued the stay after ruling that the justice system had failed to provide the defendants with their right to a timely trial. Hearings in the case lasted nearly five years–three times the 18-month limit the Canadian Supreme Court sets for provincial trials, the CBC notes. “This case was a complex case that required more time than other cases in the system,” Nelson wrote in a statement. “After allowing for all of the exceptional circumstances that were in play, this case still will have taken too long to complete.”

The delays stemmed in part from administrative shuffling in the courts: Shaun Nakatsuru the judge who initially presided over the case, lost his jurisdiction when he was appointed to a higher post earlier this year. Another judge then called a mistrial. Soon after, attorneys for Live Nation and Cugliari began arguing for a stay in light of the delays.

In her statement, Nelson noted that the judgement would have a “negative impact” on Johnson’s family, but argued that ensuring timely justice is “important to our society at large.” ‘

Dave McCaskill, the prosecuting lawyer, told the CBC it was too early to consider whether to appeal the ruling. Thom Yorke, and Dan Snaith of Caribou, who was set to open the show, expressed anger and disbelief about the judgement on Twitter.

(As someone who was standing behind this stage when it collapsed and would have been on it an hour later…) This is complete bullshit. https://t.co/l0xC0VY1K1