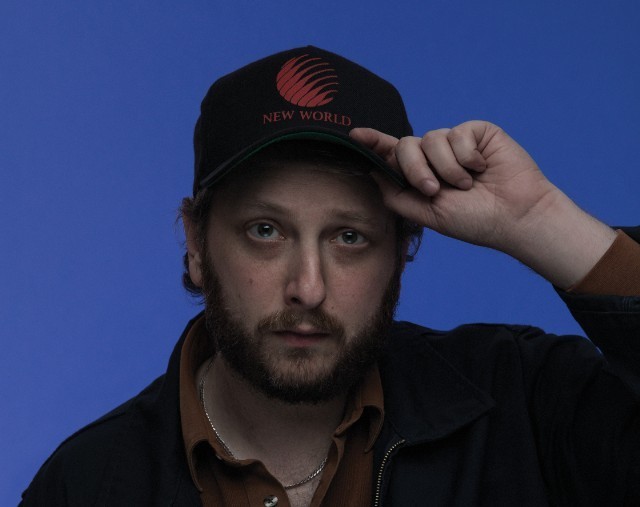 The universe of Oneohtrix Point Never’s Age Of is still expanding. Today, the electronic wizard augmented his wild, fantastic eighth album with a companion EP entitled The Station. The standout title track already appeared on Age Of (and as a music video and a demo for Usher), but is joined here by three new tracks entitled “Monody,” “Blow by Blow,” and “Trance 1.” A vinyl only release called We’ll Take It swaps the song of the same name in for “The Station,” but uses the same three new tracks.