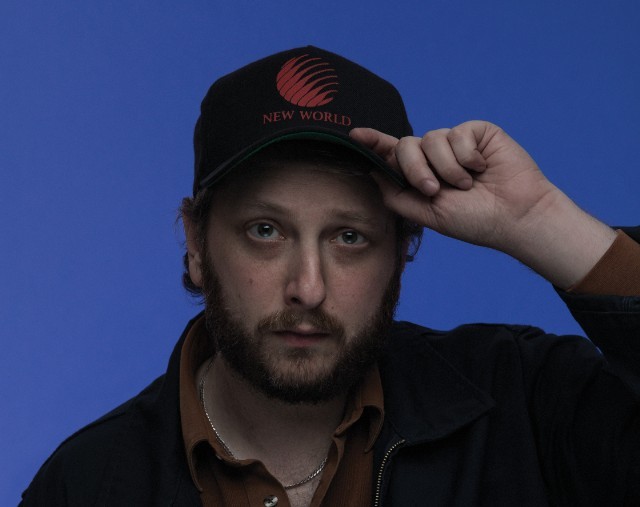 Oneohtrix Point Never’s Age Of is a strange and beautiful record, full of moments that were surprising even to listeners who followed the experimental musician’s previous career closely. One such moment is “The Station,” featuring OPN mastermind Daniel Lopatin singing in autotune over a lithe groove redolent of the stuttering future-funk of early-’00s producers like Timbaland and Jazze Pha. The sound might have to do with the origins of “The Station,” which Lopatin has previously revealed started life as a rejected demo for Usher. Today, he shared that original demo, which shares the main riff of “The Station” but has an entirely different lead vocal melody.

Unfortunately, we’ll probably never get to hear Usher actually sing it. The demo doesn’t actually feature a vocal track, but a synth sound plinking out the melody that a vocalist would sing in the finished version. Still, it’s an interesting window into the process behind a very cool song, and at an ill-fated collaboration that would have been among the strangest in recent pop music memory. In an interview with Spin last month, Lopatin said he was ultimately “relieved” when Usher chose not to use the song.

Read a brief statement with a link to the downloadable demo below, and hear the album version of “The Station” after that.