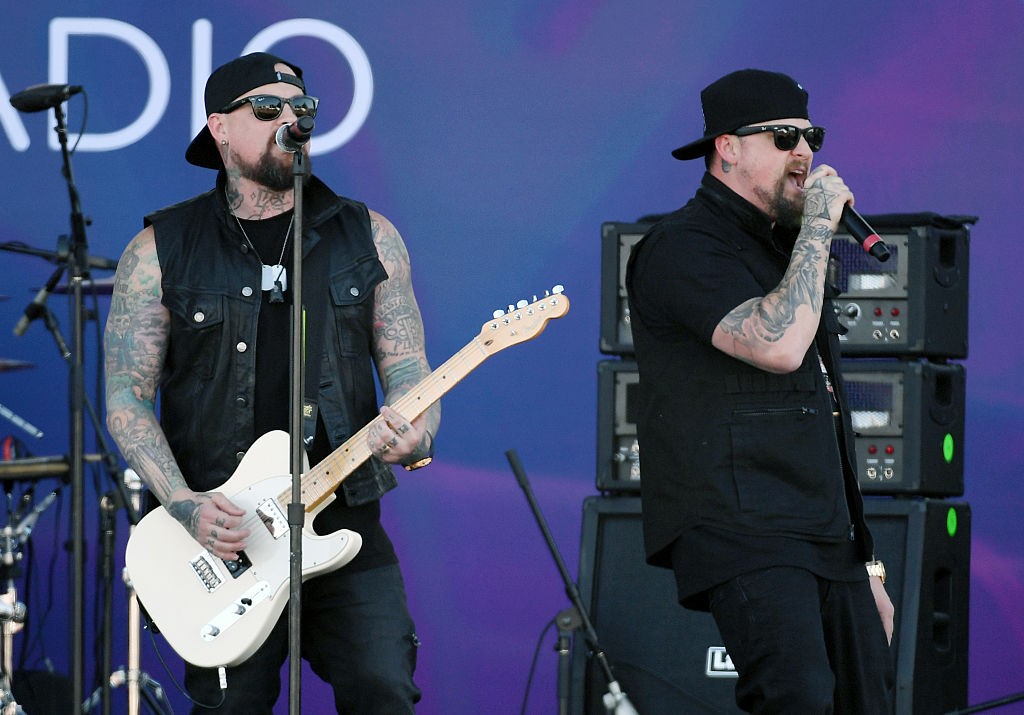 Hometown heroes Good Charlotte are reportedly set to headline an upcoming concert celebrating freedom of the press in Annapolis, Maryland, where a tragic mass shooting at the offices of the city’s Capital Gazette newspaper killed five people in June. Annapolis mayor Gavin Buckley is in the process of organizing the “large-scale event,” as the Gazette itself reports. The concert scheduled for Saturday, July 28—the one-month anniversary of the shooting—though few other details have been confirmed yet.

Good Charlotte’s Joel Madden told the Gazette he’d been considering performing in Annapolis prior to the shooting. “I don’t know what we can bring to it, other than we just want to be involved in supporting the city,” Madden said. “Obviously, we’re all shocked. We’re all kind of speechless. These are moments when you really don’t know what to do to help.”

“All I’m saying is that Beyoncé is performing later on just down the street,” Madden added. “So if she wants to swing by and sing a couple of songs….” Beyoncé and Jay-Z are scheduled to play nearby Washington, DC the same weekend as part of their ongoing On the Run II tour.