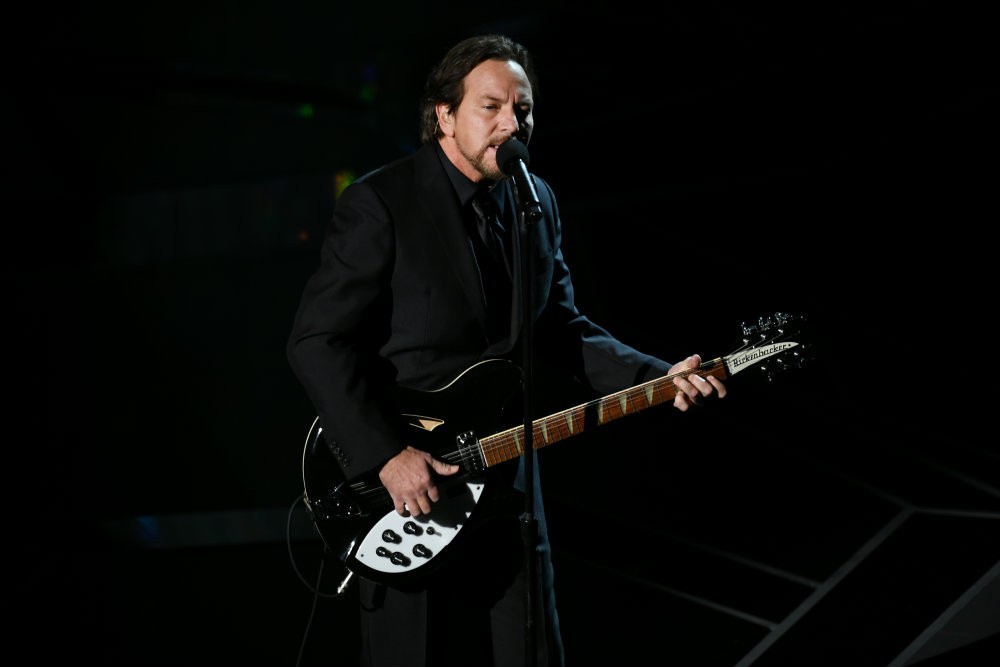 Eddie Vedder busted out his acoustic guitar during a Pearl Jam show in Prague over the weekend and treated the audience to a solo set in the middle of the show. Vedder performed a stripped down rendition of “Help!” by the Beatles before launching into “Help Help” off of the 2002 Pearl Jam album Riot Act.

Vedder’s gravely vocals work well with his somber rendition of the Fab Four’s classic, but as the video of the performance shows, the crowd at O2 Arena was more than happy to help out with the singing.

During a solo gig in Brazil earlier this year, Vedder peppered a staggering 27-song solo set with covers from the likes of Tom Petty, u2, Bob Dylan, Daniel Johnston, and of course, John Lennon.

Pearl Jam is currently on a European tour which wraps up on July 14 in Lisbon.