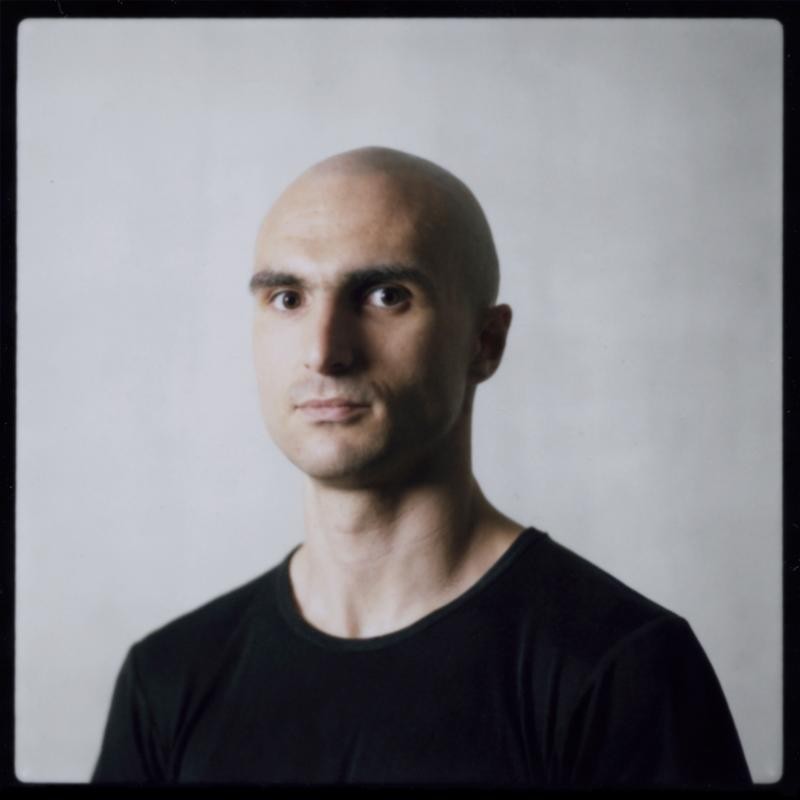 Resonant string arrangements and pizzicato accents carry “By the Daylight,” but it wasn’t always so, Welsh explained in a statement: “It was originally made mostly with synthesizers and had saxophone on it, and then when Austin and I started re-recording the demos it got transformed into something built almost entirely around strings. The new arrangement opened a lot of mental possibilities for what the record as a whole could be.” In a note posted to Twitter, Welsh described “By the Daylight” as exemplary of his work with Tufts and called it “probably the most fully collaborative song on the whole album.”

He also offered a reflection on his artistic motivations, positioning a title like Dream Songs closer to the realm of spiritual manifestation than sleep. “I want to love more and better, I want to surrender more, I want to live with less fear, I want to participate in healing and connecting,” he wrote. “I think I subconsciously write about the things I’m hoping for, and the songs on this album are about those desires.”

Hear “By the Daylight” and see details for Dream Songs below. 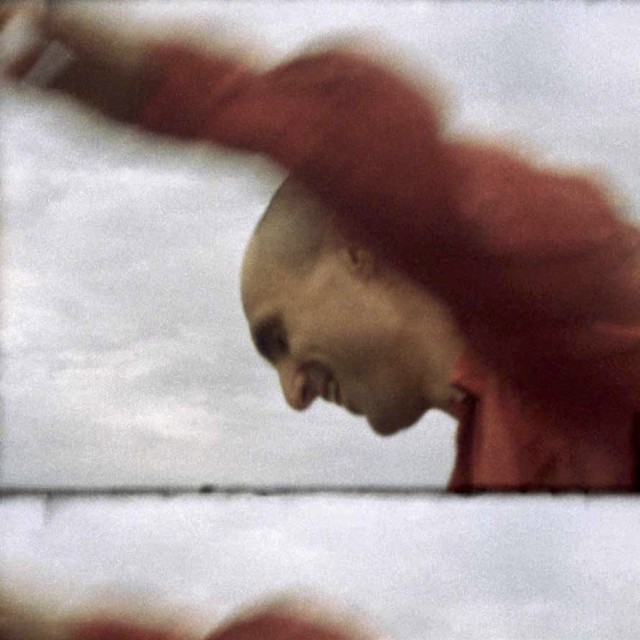