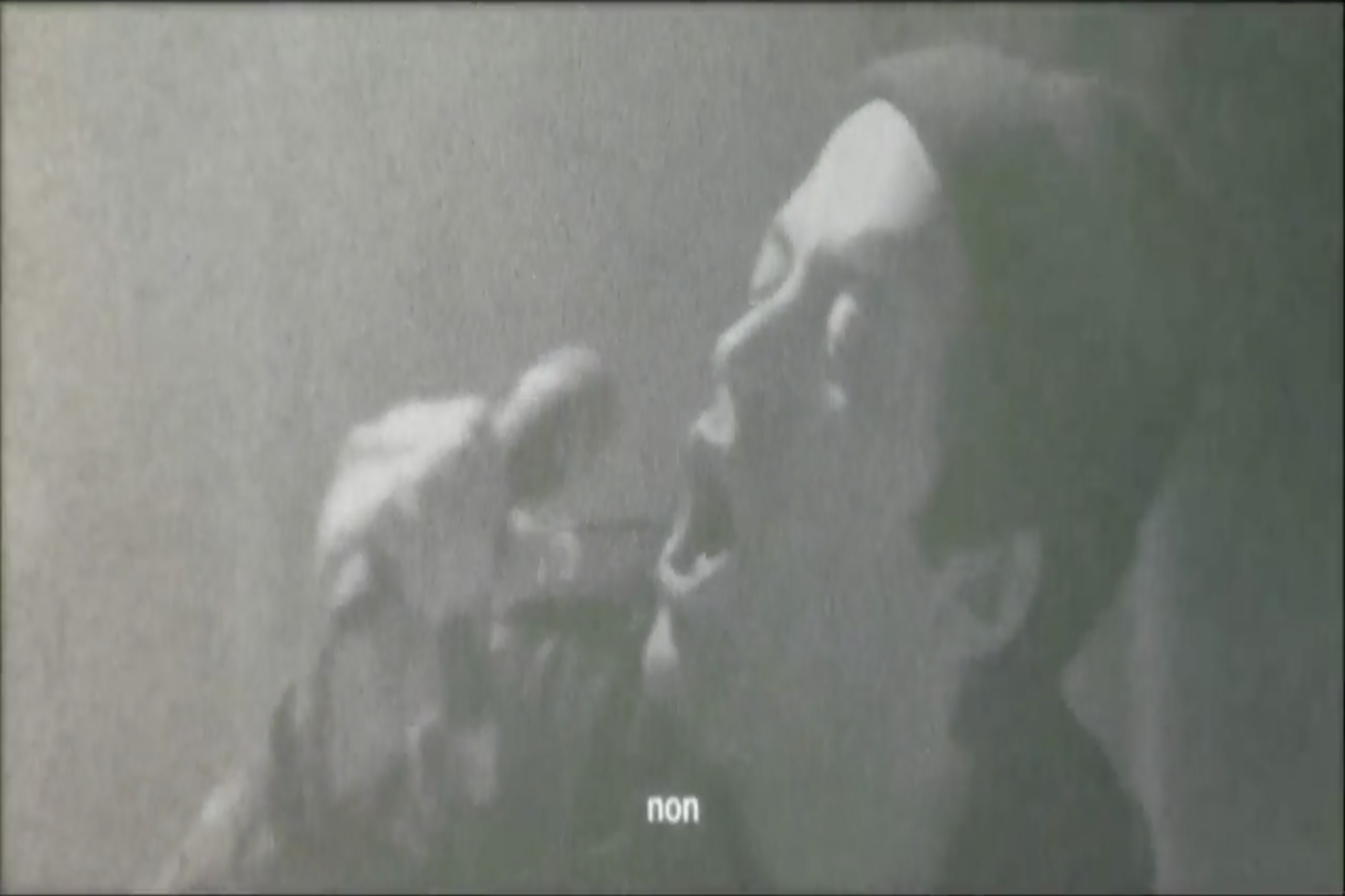 At the end of 2017, post-hardcore outfit Glassjaw released Material Control, their first album in 15 years, and today they’ve released a music video for “Golgotha.” It’s directed by Torey Champagne, who also helmed the video for previous single “Shira.” Monochromatic, frantic, and intense, “Golgotha” intersperses footage of the band playing with French subtitles and strobing stock footage of war, nuclear bombs, and the Twin Towers. As Glassjaw’s Justin Beck told NPR about the song: “We had certain adjectives that the two of us would discuss about the record: post-apocalyptic and urgent.”

That’s certainly on display with this video, and if you don’t mind the strobe lights and apocalyptic imagery, watch it below. Material Control is out now. Glassjaw are preparing for an upcoming tour with Quicksand; see those dates here.