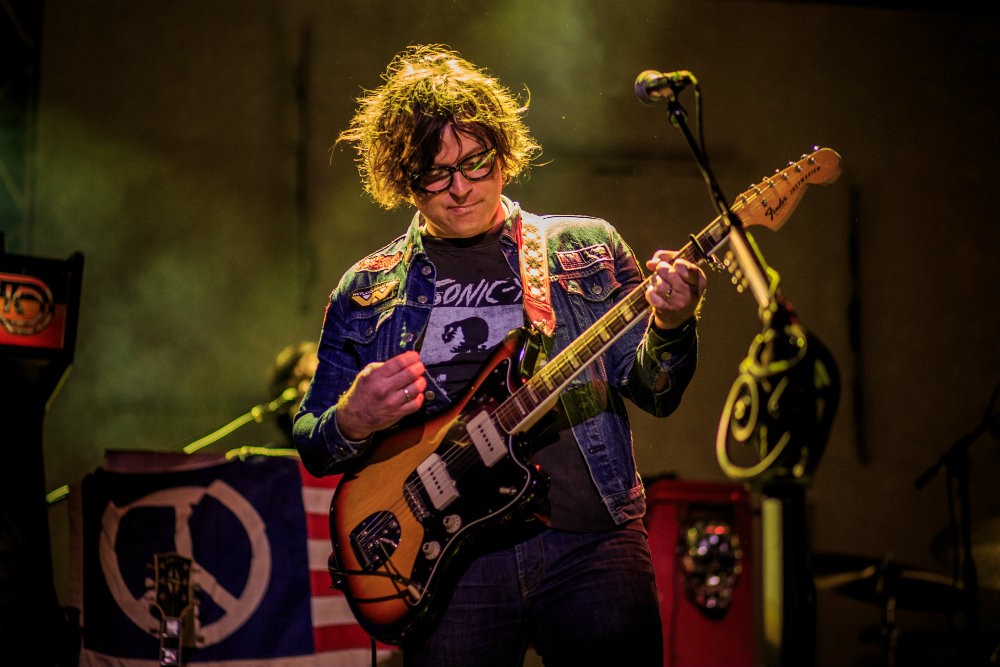 In addition to writing music for a local Denver TV station and a small Colorado radio station, Ryan Adams apparently has a lot of new music waiting to see the light of day. On Tuesday, Adams tweeted that he has “17 new songs” and four albums sitting around and wanted to know if anyone wanted to hear them.

“I wrote this album,” Adams wrote, paired with the cover art for his 2000 solo debut Heartbreaker. “I have 17 new songs. I have 4 records on a shelf. Does anyone want to hear ‘Prisoner’ 2 & 3, ‘Black Hole’? ‘Live at Capitol Theater w @stringdusters’, ‘Exile On Main Street’ cover live & rehearsal?”

Blackhole is the fabled, long-lost record that Adams has been teasing the release of for over a decade. He flirted with the idea of releasing it for Record Store Day in 2015, but that never came to fruition.  Prisoner 2 and 3 must be the followups to his 2017 album Prisoner.  The other two are live performances, one from 2016 and the Rolling Stones’ Exile on Main Street tribute performance took place at the New Orleans Jazz Festival in May.

I wrote this album.
I have 17 new songs.

I have 4 records on a shelf
Does anyone want to hear
Prisoner 2 & 3
Black Hole?
Live at Capitol Theater w [email protected]
Exile on Main Street cover live & rehearsal?

I’m just asking to see if maybe I’m crazy & no one does. pic.twitter.com/mXyHitWfTK

After NME picked up his tweet, Adams gave a shout out to Bryan Adams by referencing a “summer of 69 unreleased songs.”