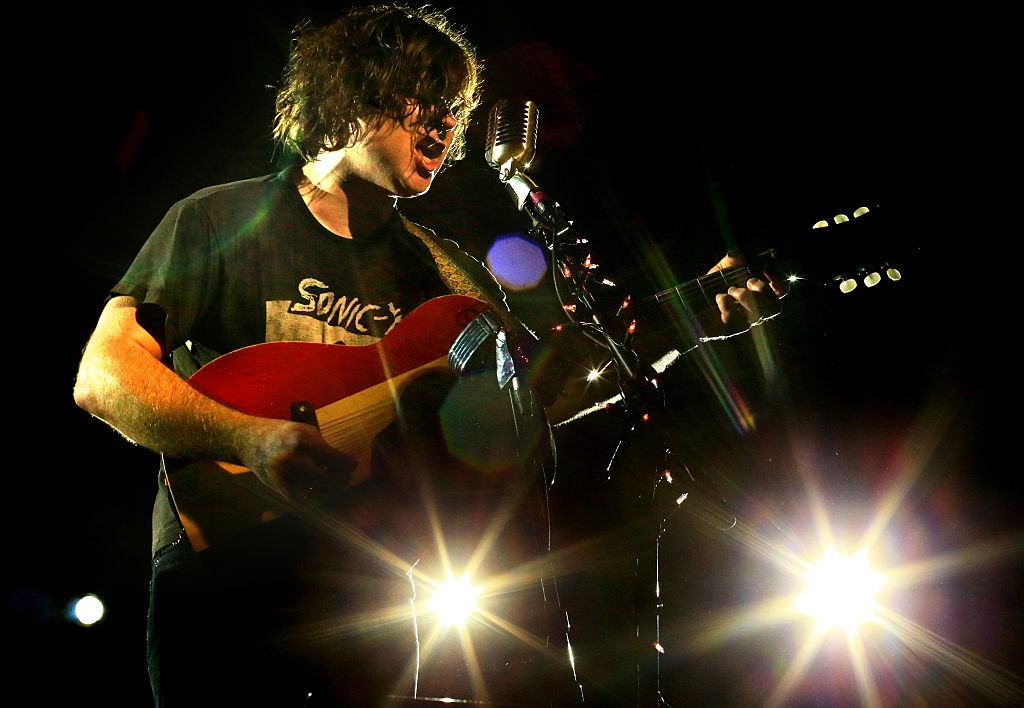 On June 14, Ryan Adams and folk-rock duo First Aid Kit will perform at Colorado’s famed Red Rocks Amphitheater. In a move that seems too weird to be coincidence, Adams just released a one-off song—more of a jingle, really—dedicated to a specific FM radio station in that state. “105.5 The Colorado Sound” is a tribute to that very station, complete with shout-outs to individual hosts and special mention of the Downtown Artery, a gallery and music venue in Fort Collins, not far from 105.5’s official location in Timnath, Colorado. It’s something of an “Artist Radio Promo ID (Extended Mix)” gimmick, though naturally its honoree is flattered: The actual 105.5 The Colorado Sound called it “a very Northern Colorado jam.”

Worth noting: Adams’s upcoming Red Rocks show is sponsored by a different radio station, iHeartRadio-operated 97.3 KBCO, which broadcasts to the Denver/Boulder area. Maybe he was trying to make some kind of point in writing a song about the station not owned by a conglomerate?

Ryan Adams’s most recent solo album Prisoner was released in February 2017. In recent months Adams has teased an 11-track follow-up that’s apparently near completion, and last week he appeared as a guest performer on the season finale of the The Voice. Listen to his new radio station promo song “105.5 The Colorado Sound” via the station’s own website.