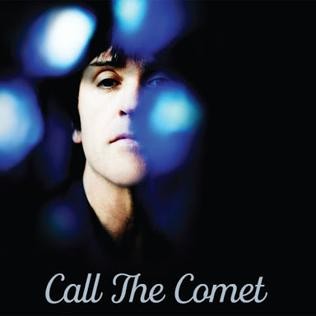 Former Smiths guitarist Johnny Marr released a new solo album today, titled Call The Comet. It’s a concept album imagining a world without the myriad world-shaking events that have occurred the past few years (Brexit, Trump) and goes in a more utopian direction. Musically, it takes influence from psych rock and the sort of guitar pop that Marr made his name on years ago.

We’ve heard a few songs from it already, including “The Tracers”,  “Walk Into The Sea,” and “Hi Hello,” and Marr also released a collaboration with Maxine Peak titled “The Priest” last year.

The album was self-produced, and mixed by Claudius Mittendorfer (who also worked on the recent Parquet Courts album). Ex-bandmate Morrissey released his own Low In High School last year.